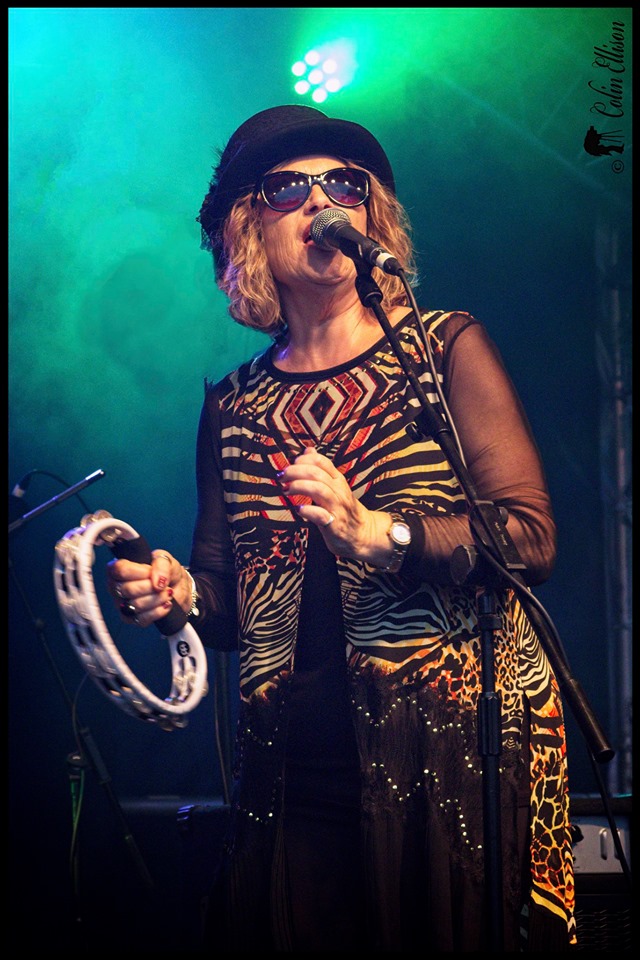 Jan on stage on vocals and tambourine
Image by Colin Ellison

Jan ‘Mama’ Hat was born in Manchester and lived in Wigan before moving to Leigh.  As a 14 year-old, she started to learn the electric guitar, embarking on a lifelong love affair with music, firstly with prog rock and heavy metal, counting albums by Emerson Lake and Palmer and Deep Purple in her record collection. In her late teens Jan switched to acoustic guitar, developing a liking for more expressive, evocative songs, endlessly listening to Neil Young, Paul Simon and Bob Dylan.
She spent her teens attending various concerts and festivals including the ‘famous’ local Bickershaw festival, where she was able to sneak in with her friend, whose fireman father had been given free tickets!

Jan was rarely seen without her prized jumbo acoustic, though she flirted with various guitars including at one time a Dobro steel resonator.  Finding like-minded guitar and piano-playing friends, Jan spent her early 20s writing and playing songs in a variety of genres. In her mid-20s she had her daughter Stefanie…now better known as Steffi Hat!

Steffi inherited her mother’s love of music, and mother and daughter later attended various concerts and performed live and unplugged at local folk clubs. Encouraged by family friend John Gilman (now better known as Johnny Hat) they became regulars at Leigh jam nights … which led to the formation of the Hats. The rest is history… 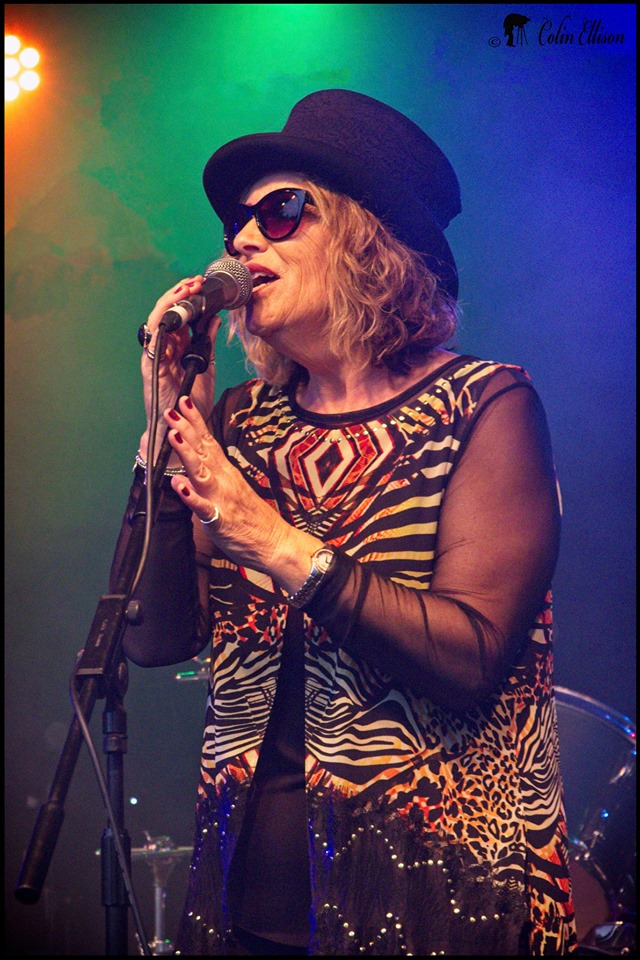 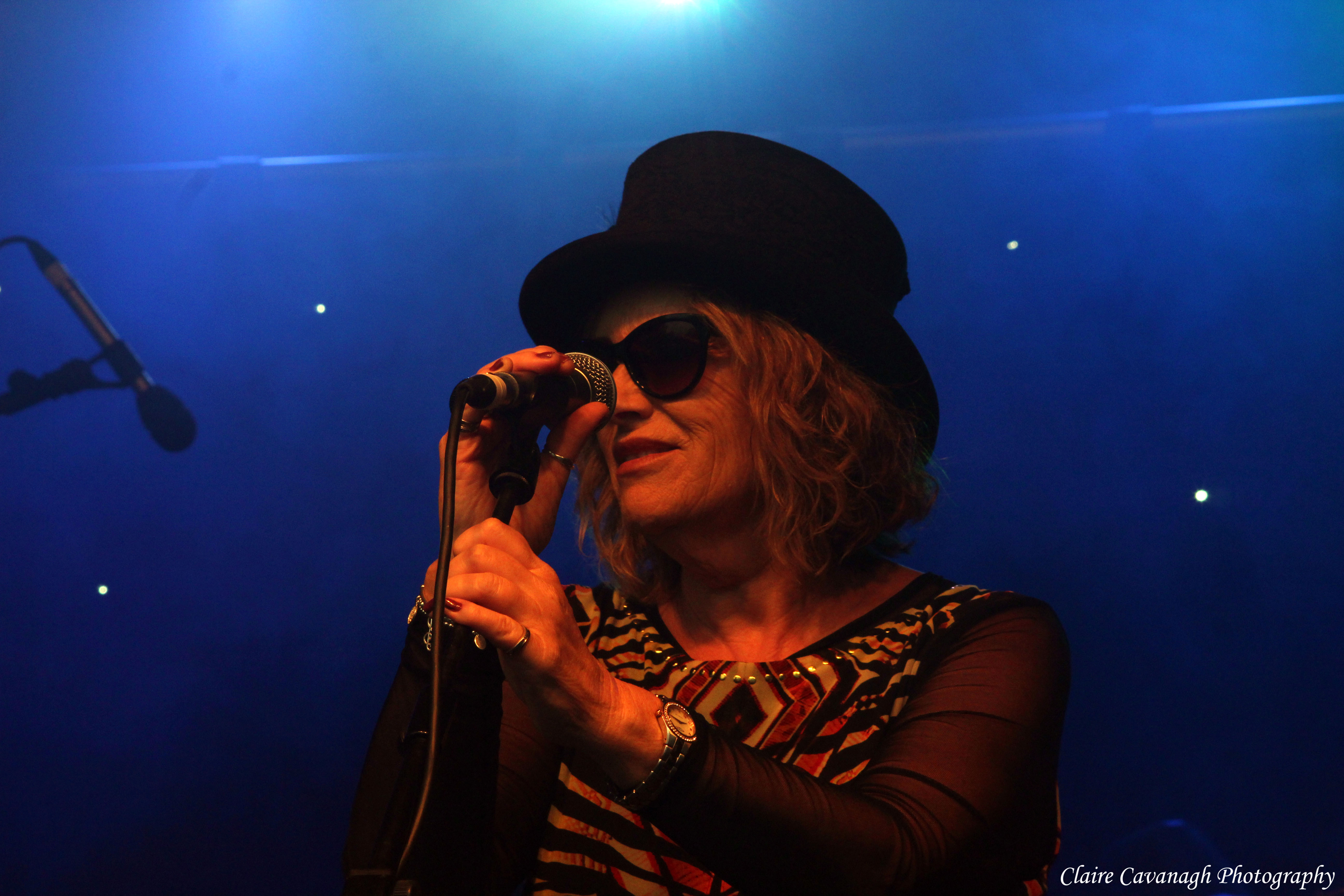 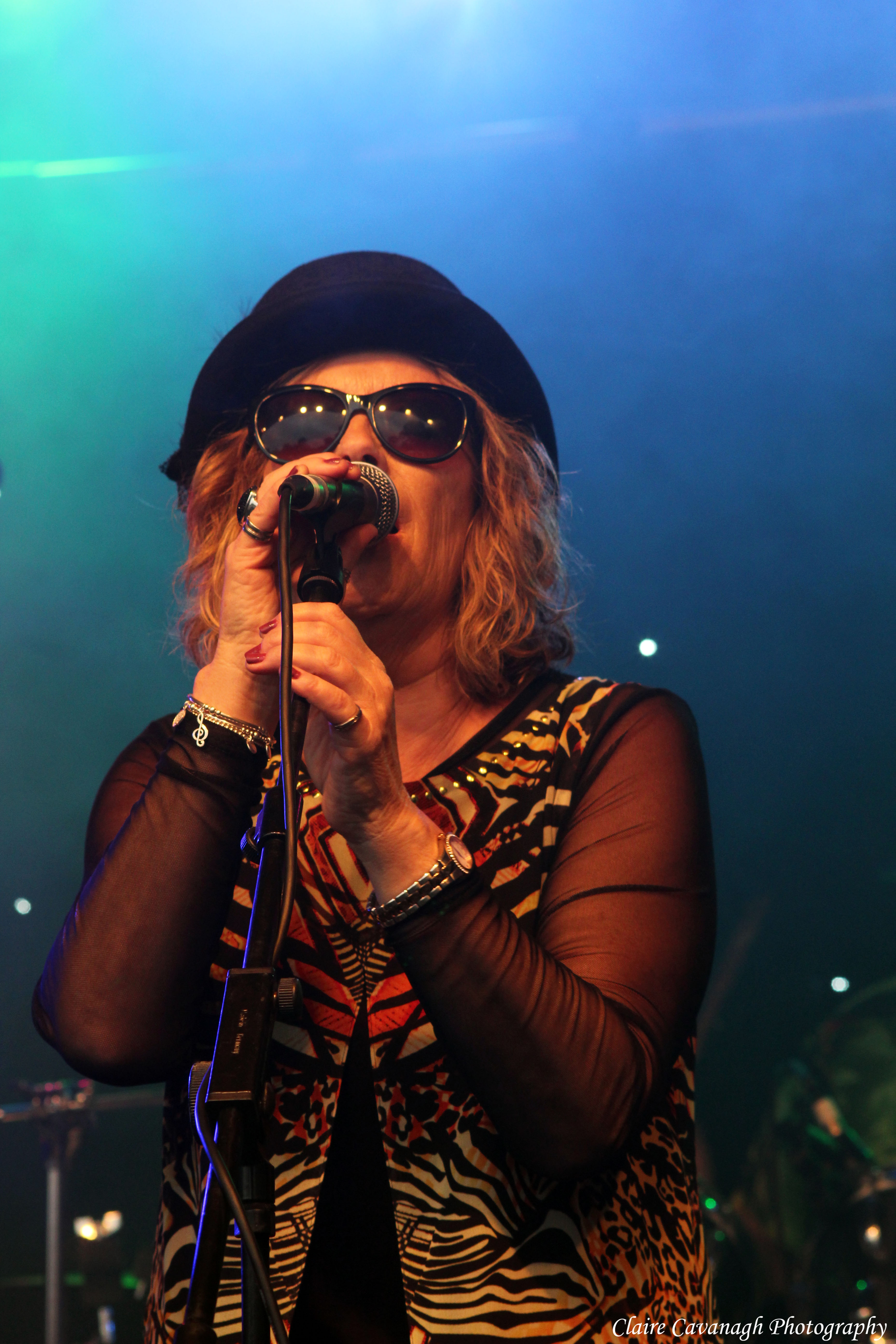 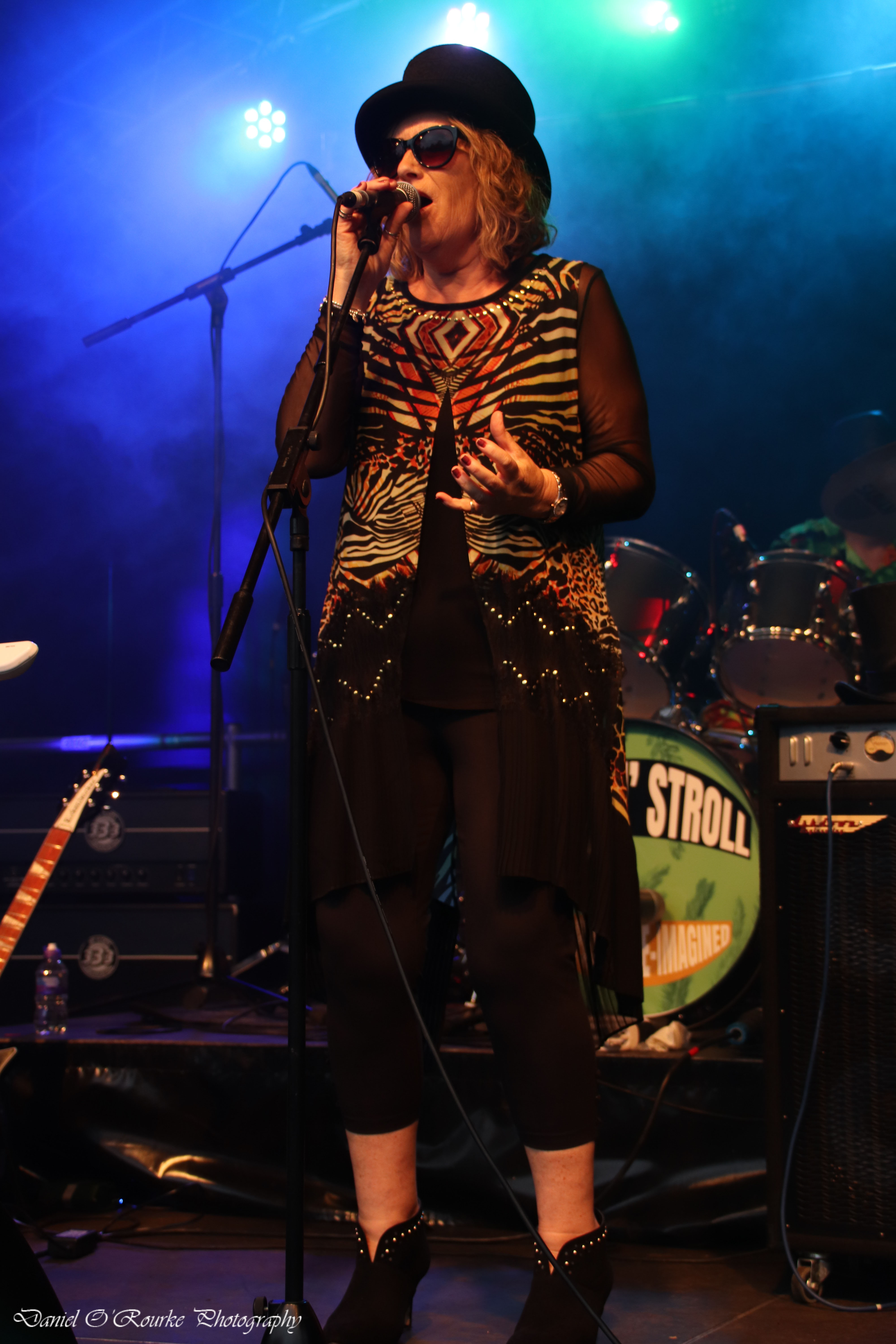 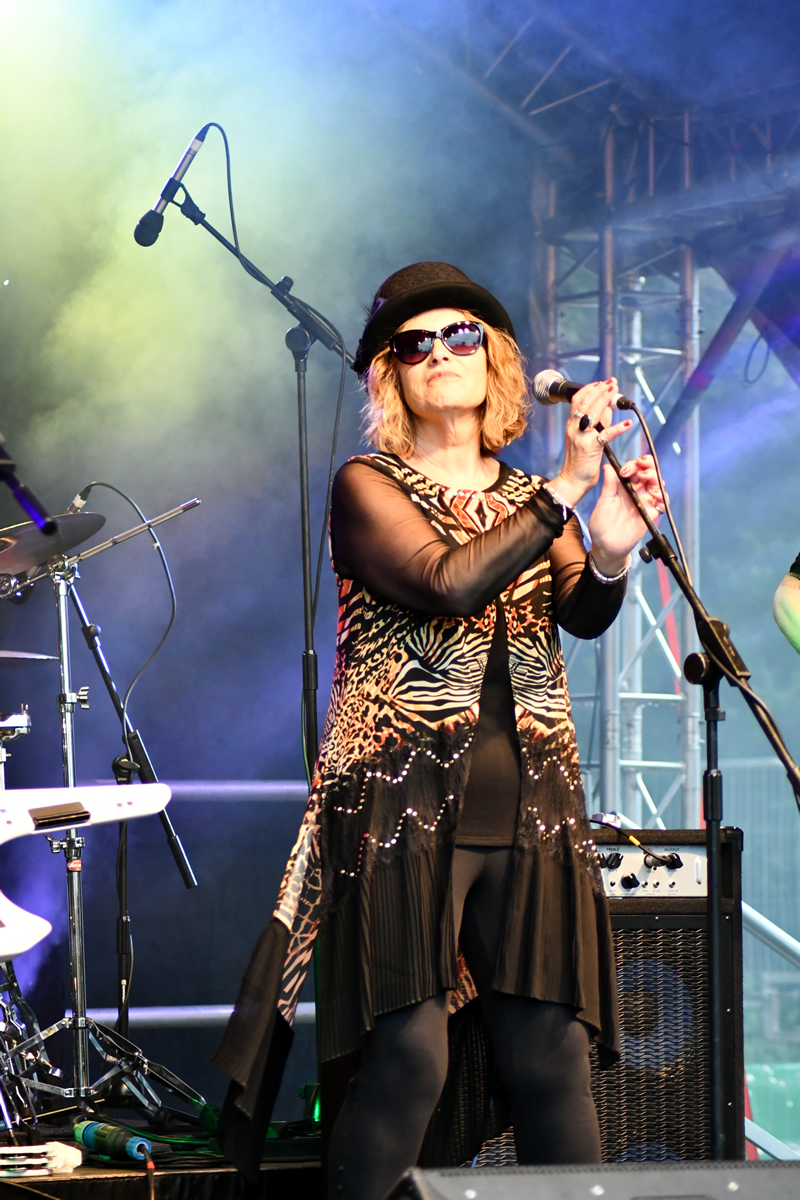 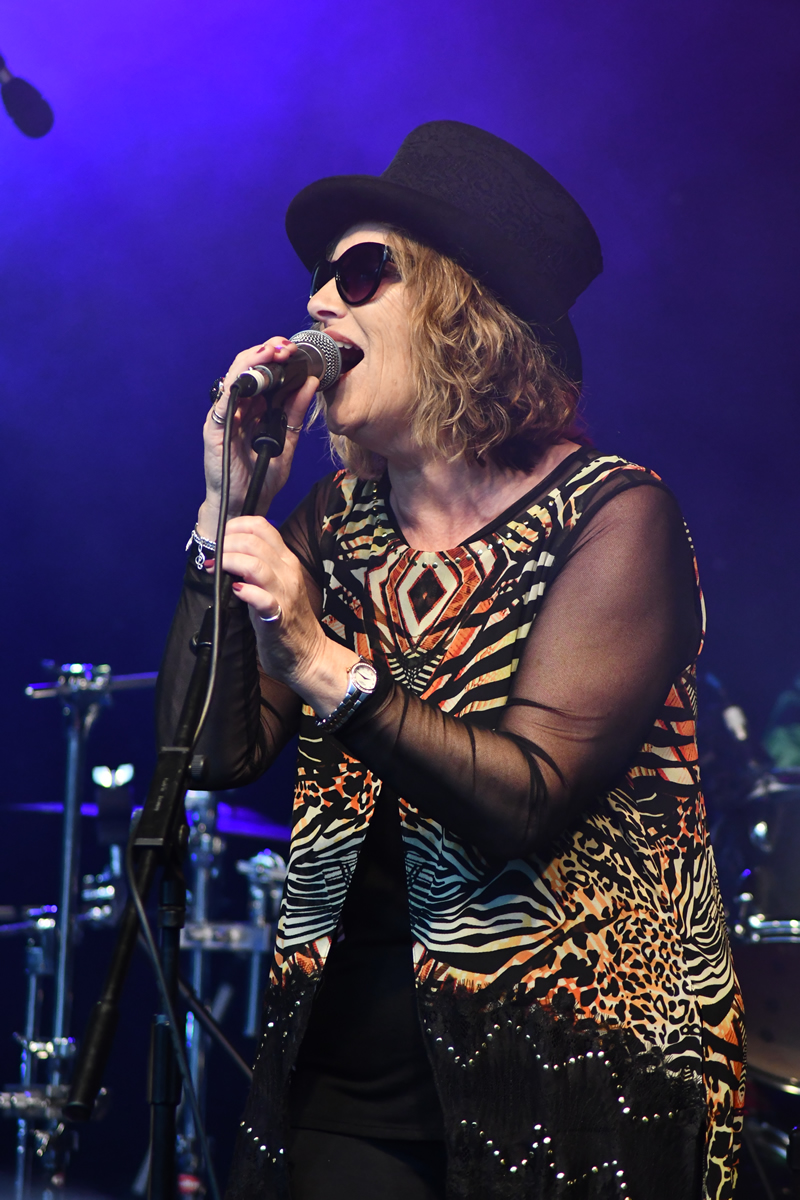 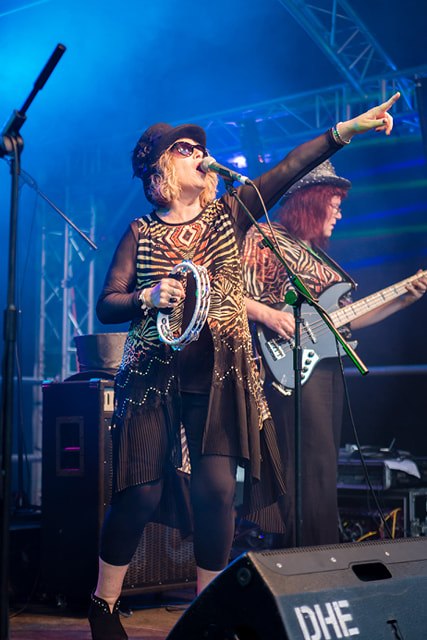 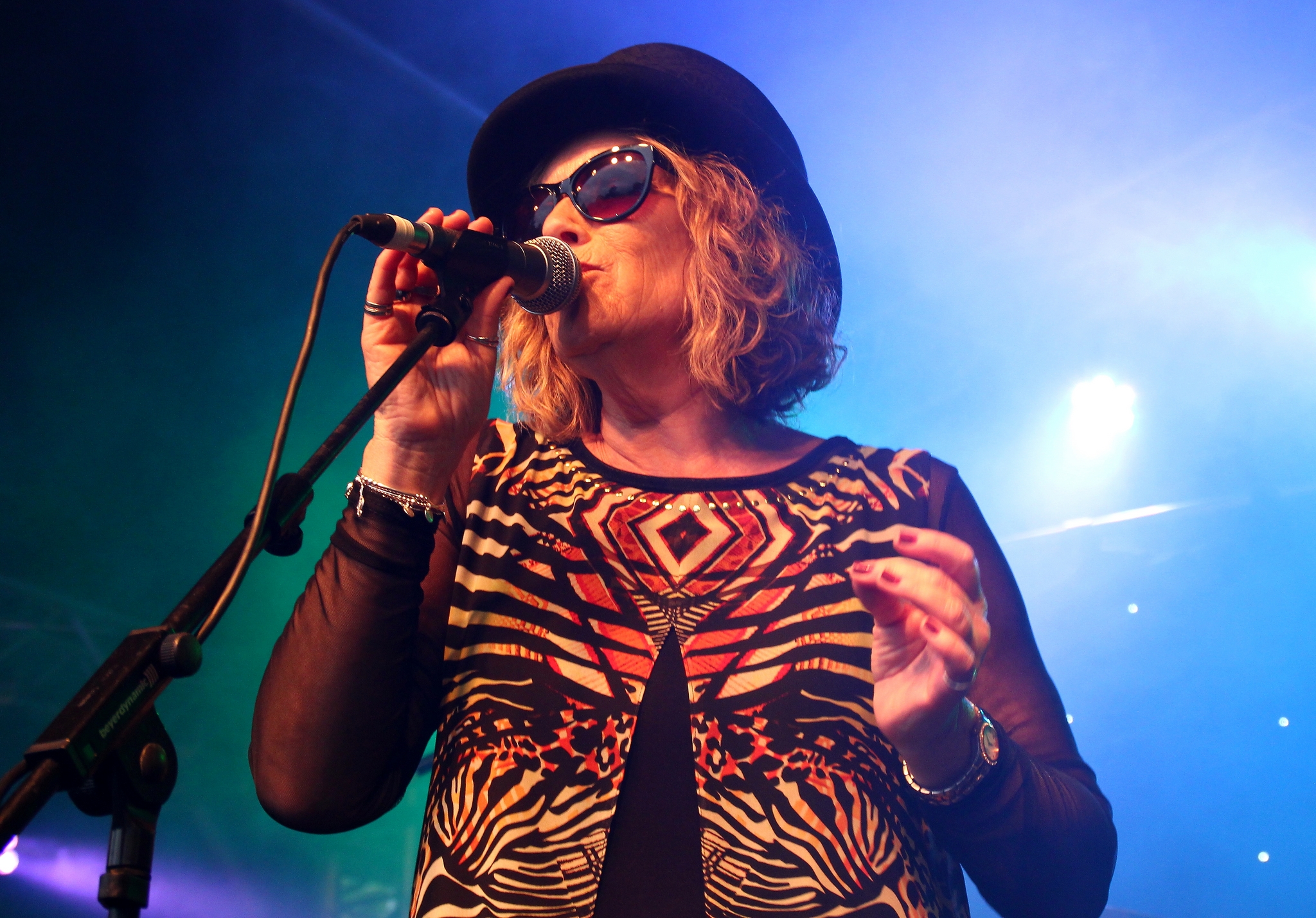 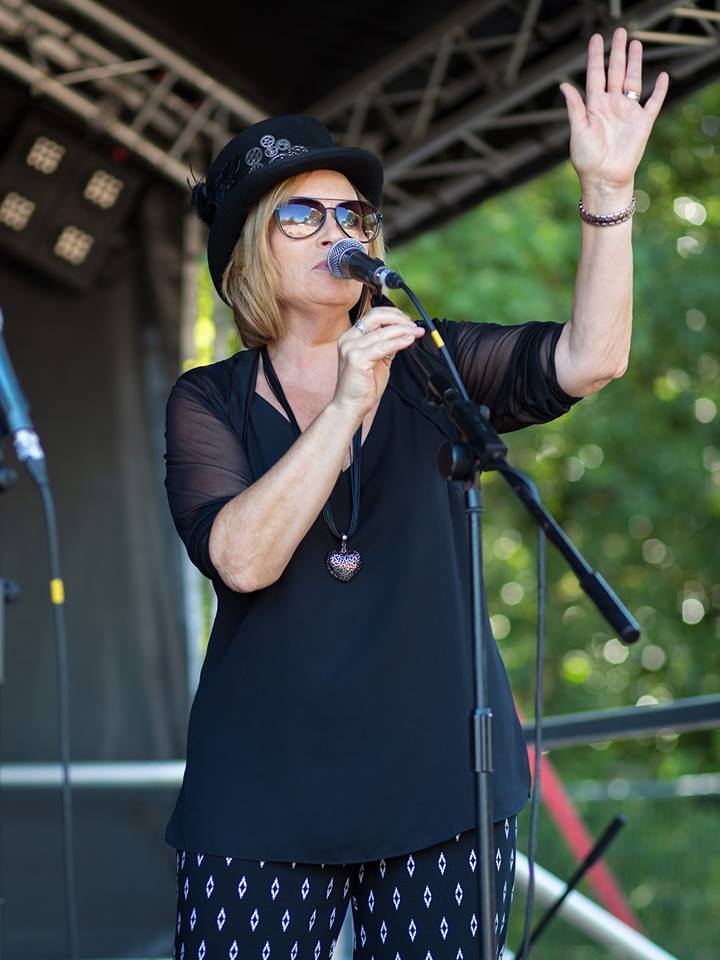 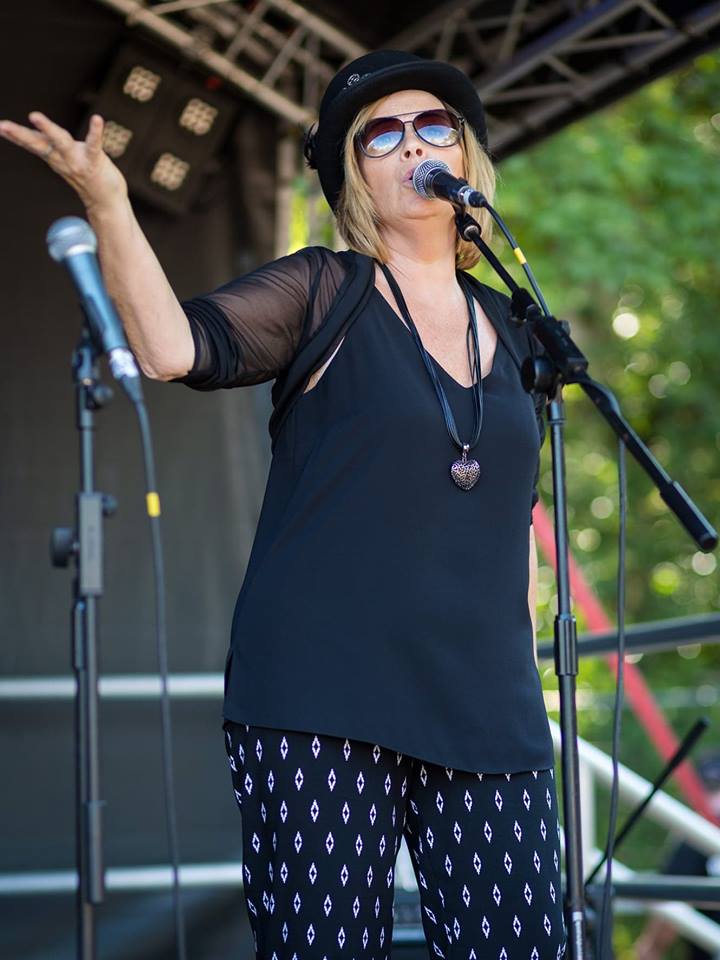 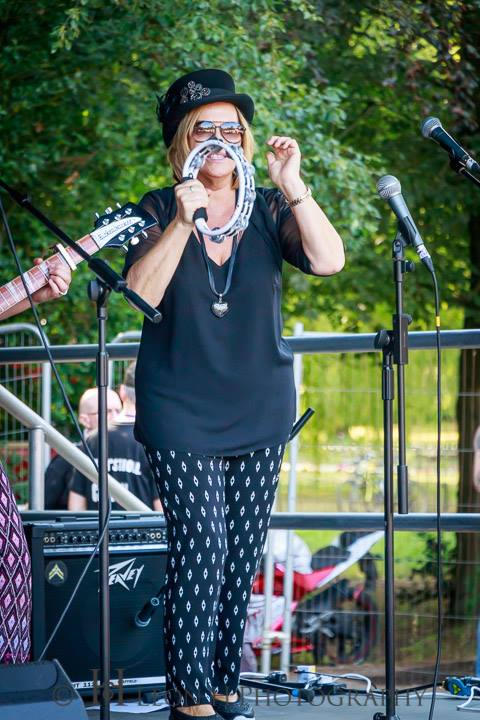 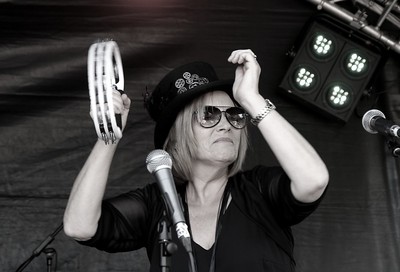 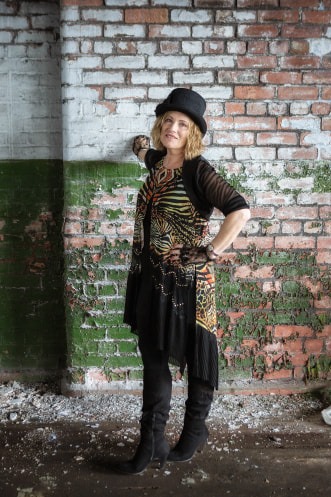 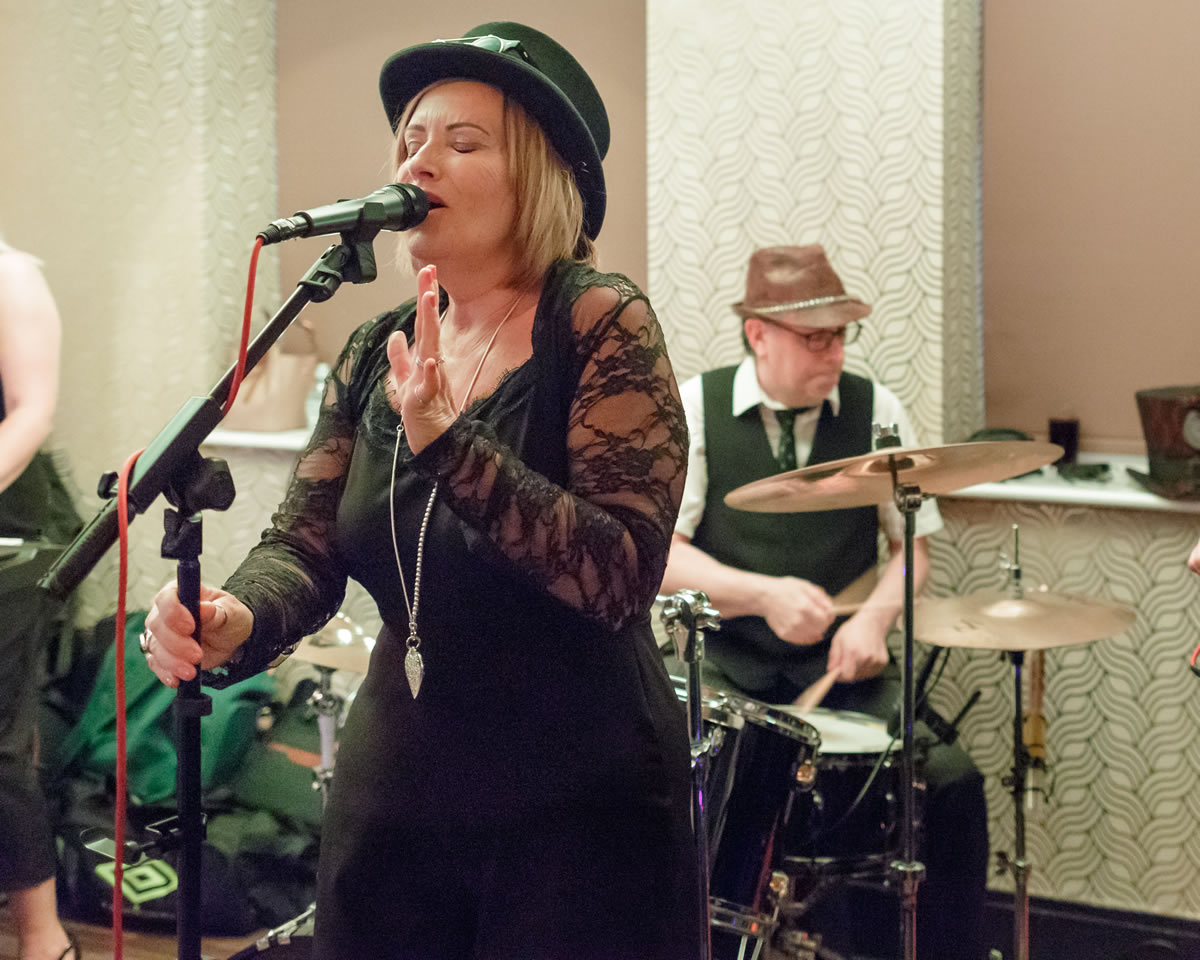 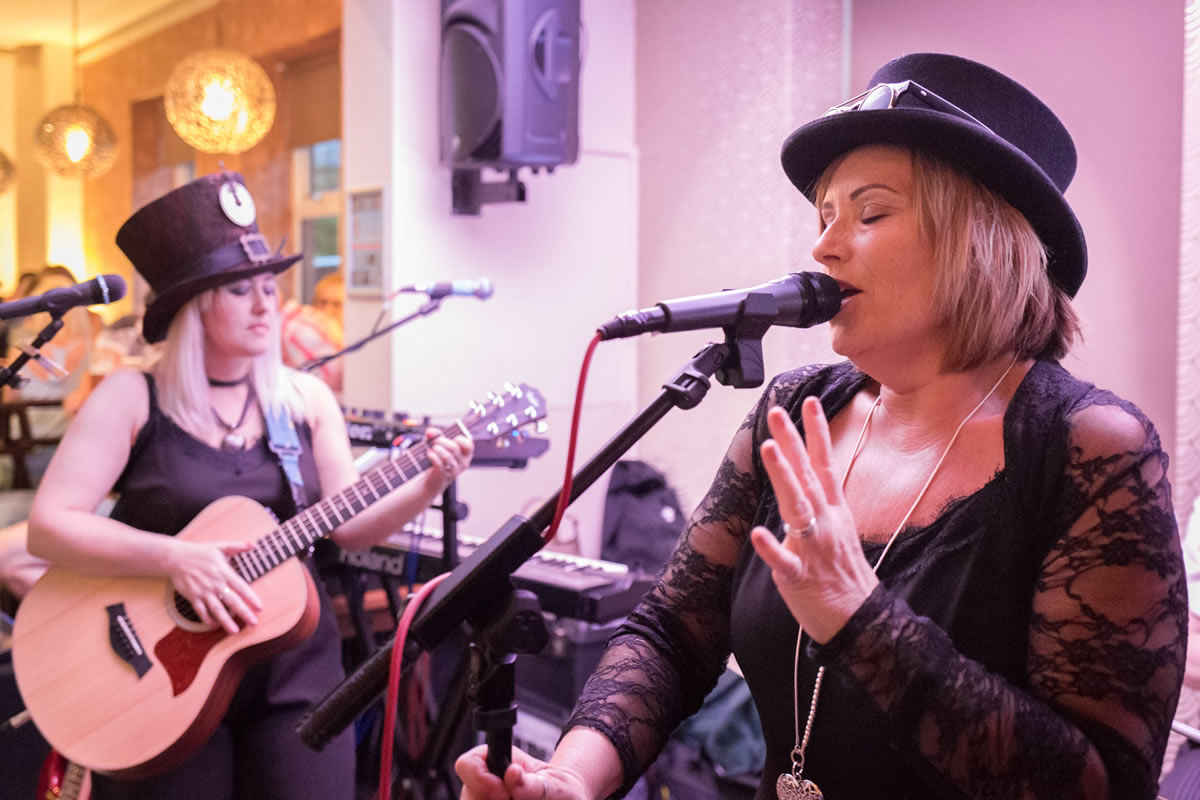