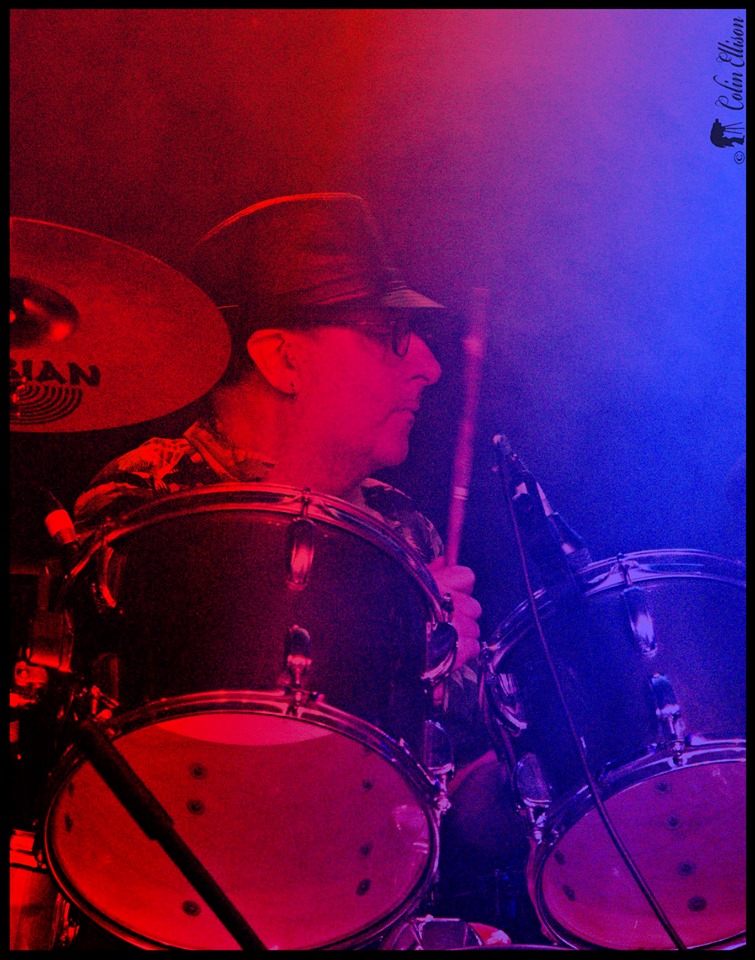 ‘Johnny Hat’ John was born at an Army hospital in Catterick, Yorkshire but moved  to Leigh when he was just a little drummer-boy.  He loved music from an early age and recalls his first taste listening to Jeff Wayne’s War of the Worlds at a family friend’s home. He duly got the album for Xmas that year at the tender age of 10.

His first drumming hero would be introduced to him by a friend when he was 12 – the genius that is Neal Peart of Canadian rock gods ‘Rush’, which sparked an intensive ambition to learn the drums.
He met like minded friends Kenny (the late Andy Yates) and Waart (Andy Galloway) at college and the students formed a band called Aardvark and the Swinging Testicles!

John was further influenced by an eclectic mix of The Chameleons, Pink Floyd, Depeche mode and especially Stewart Copeland of The Police. Says John, “His incredibly precise beats and stunning arrangements gave me the push to try different things.”

In 1988, John got married, started a family and drums went on the back burner for nearly 20 years as he brought up his three children. But eventually the lure of the tom-toms began to call, and John soon found himself at an open mic night. This led to a brief spell with local band Smalltown. He also started attending local jam nights, inviting family friends Jan and Stef to come along and the rest, as they say, is history! 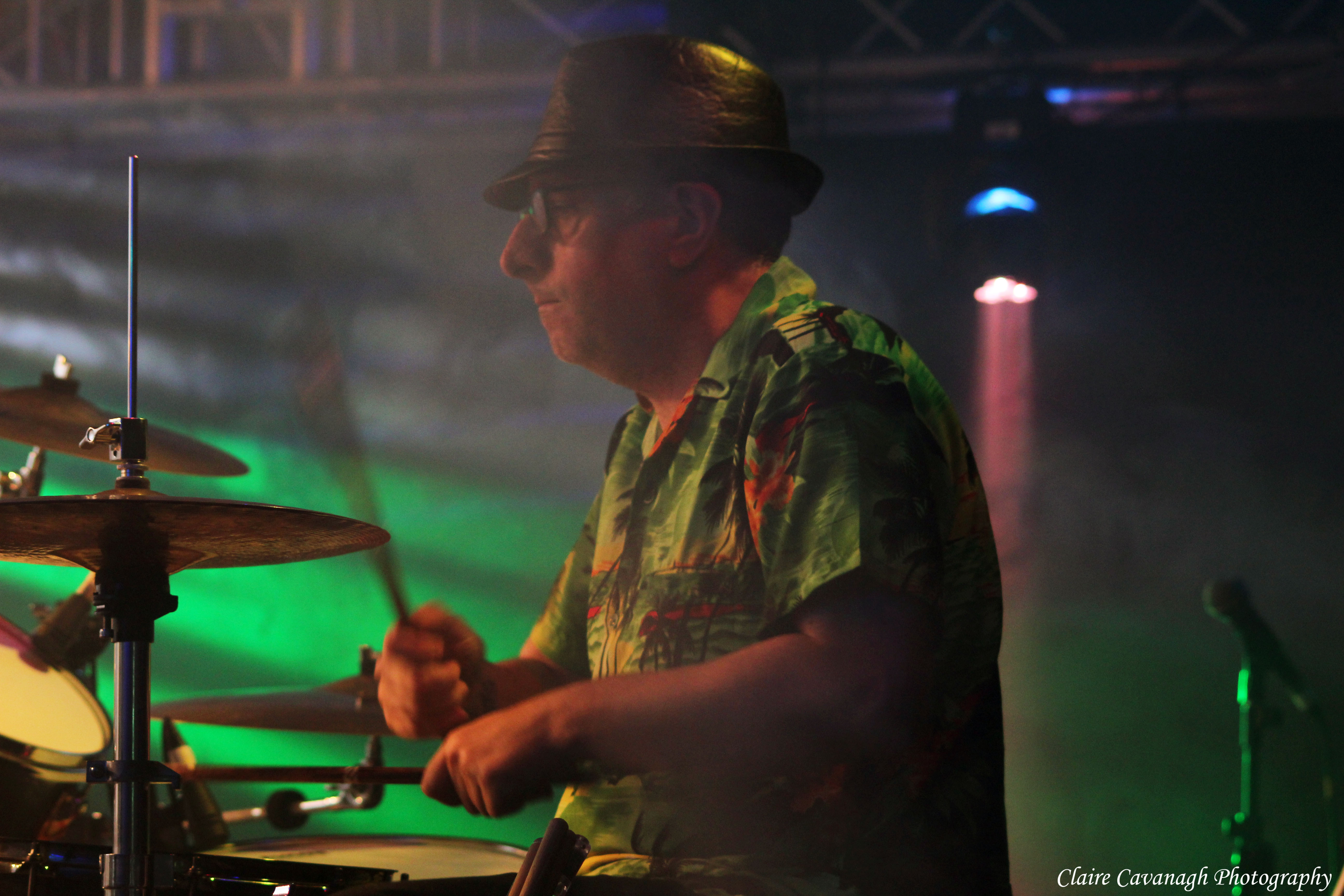 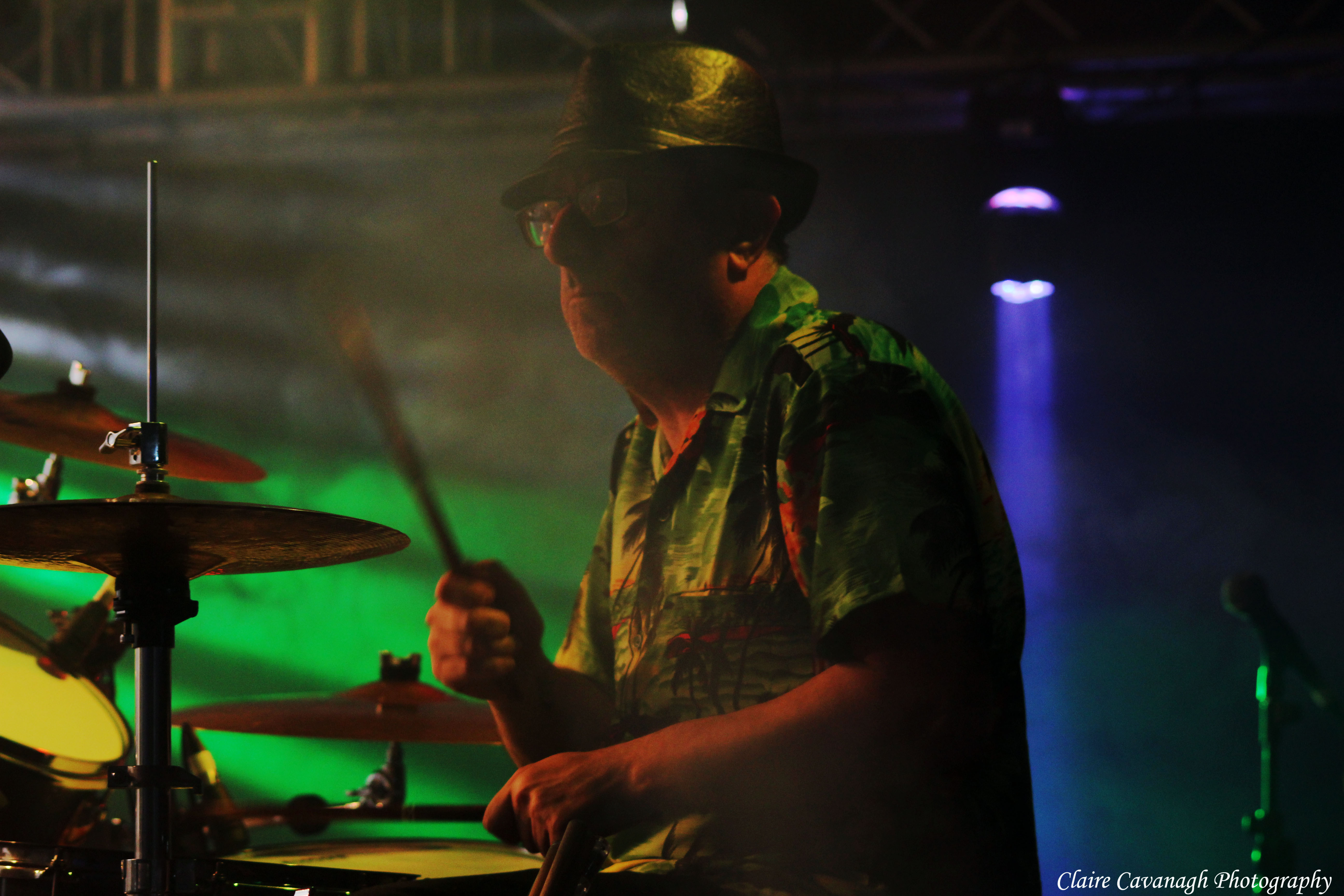 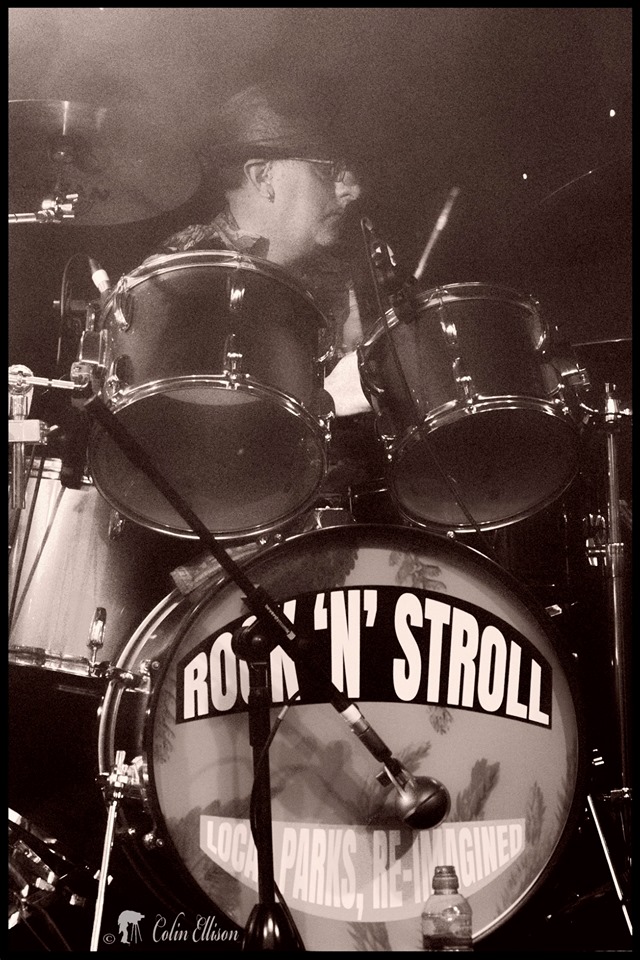 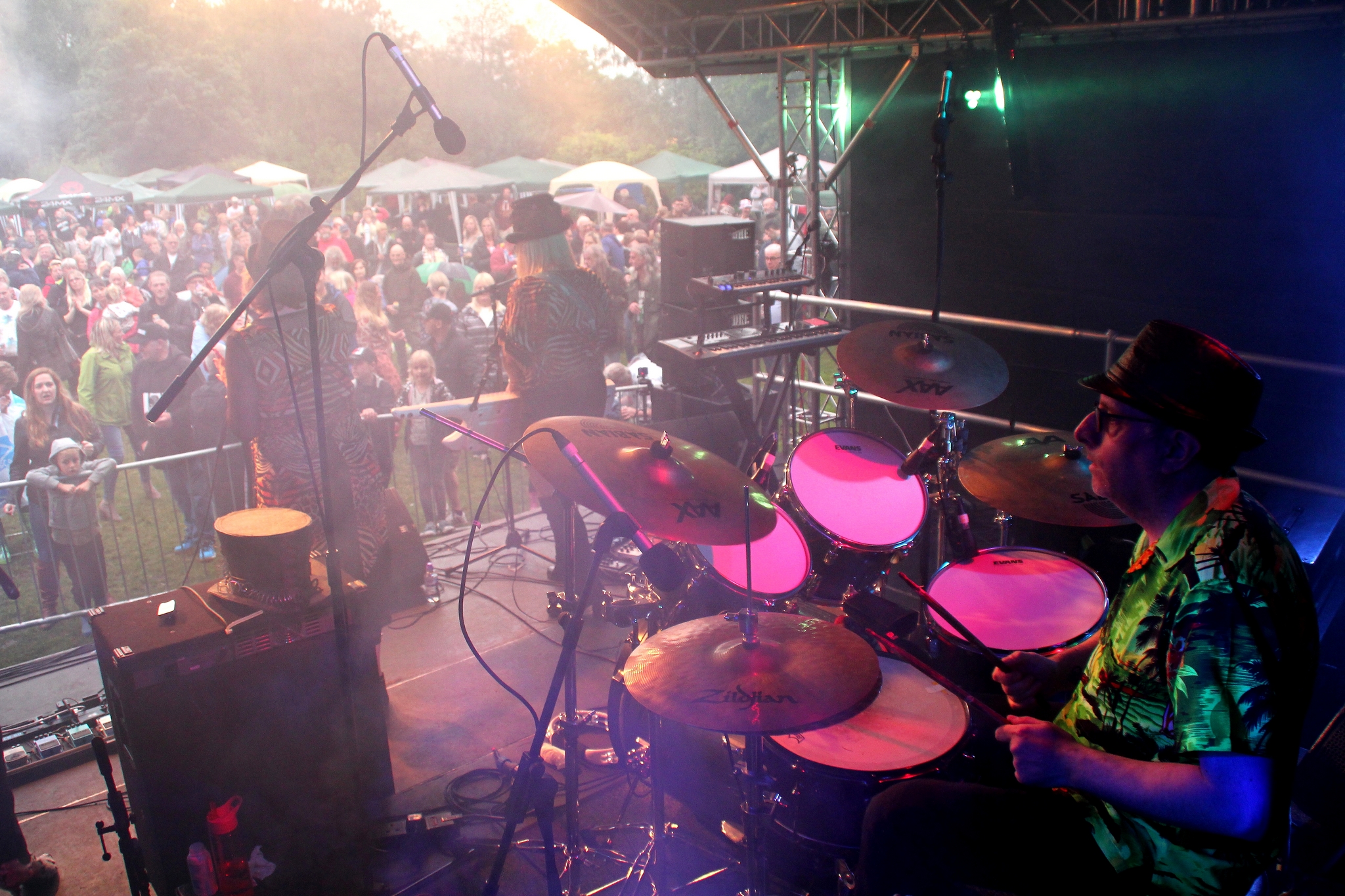 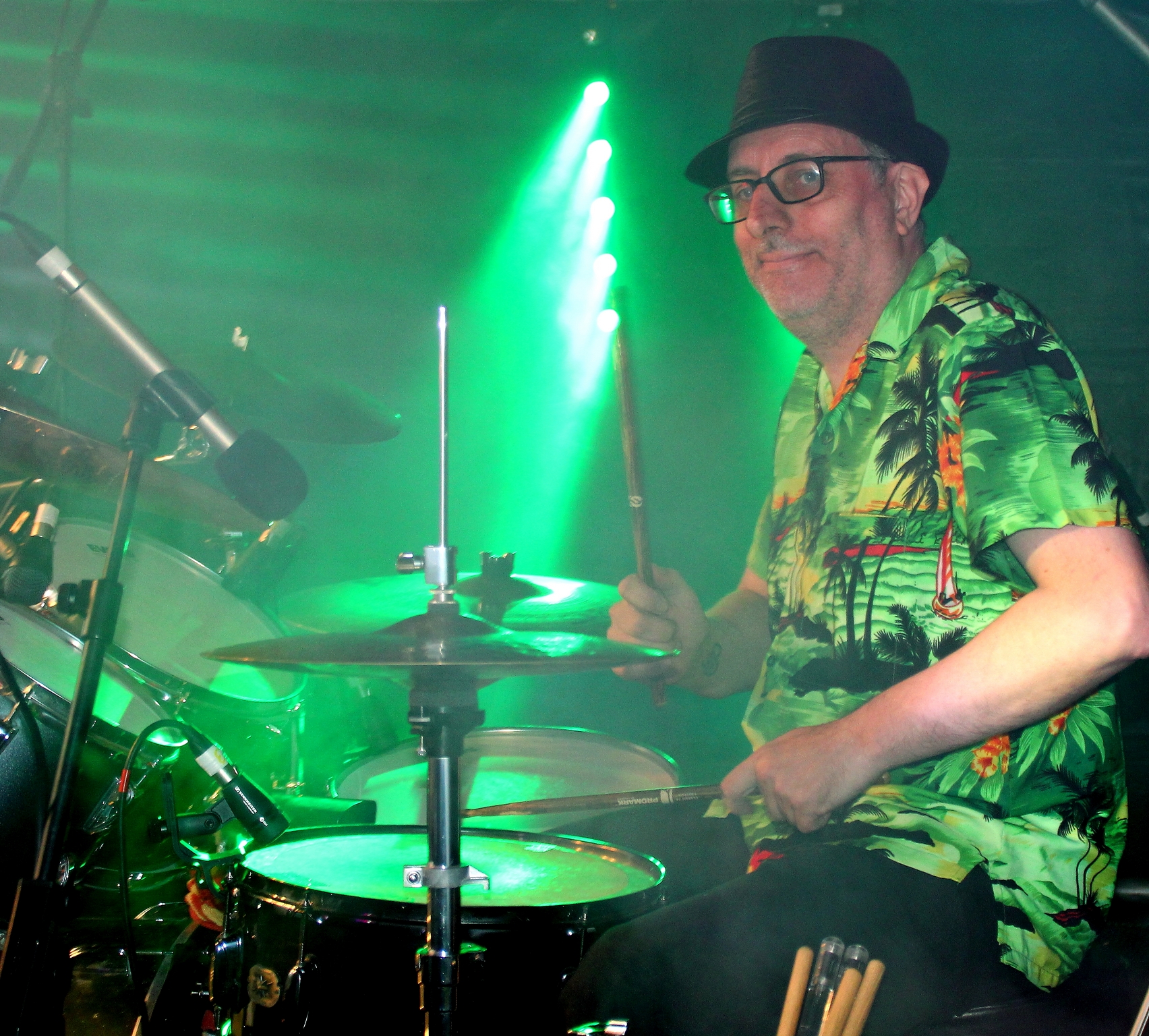 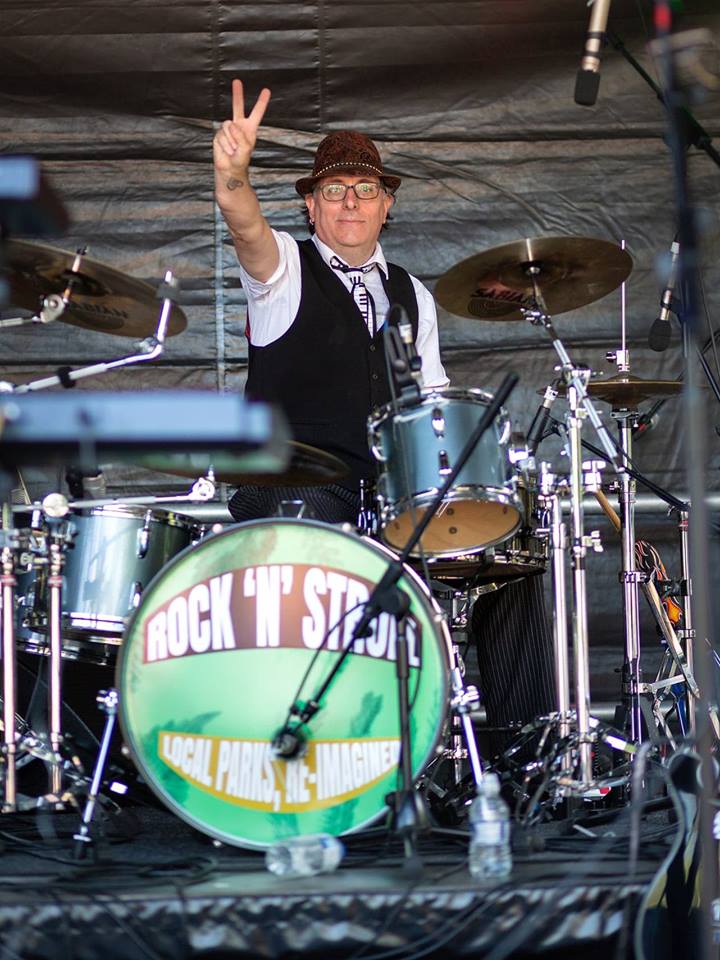 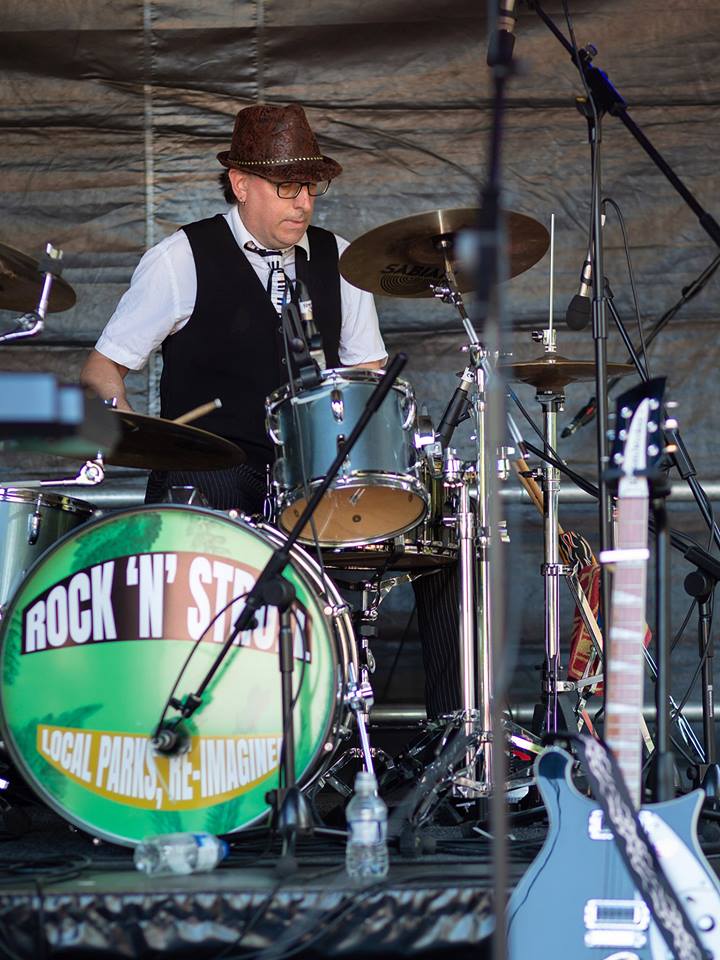 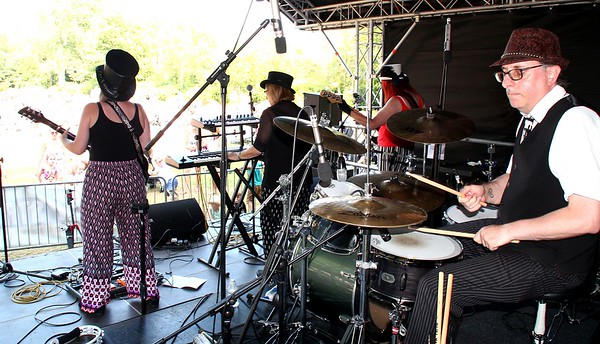 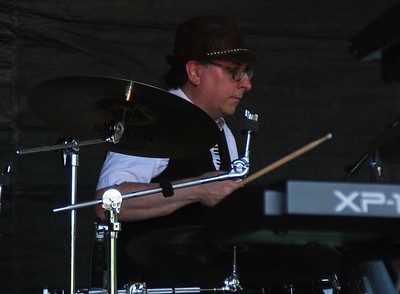 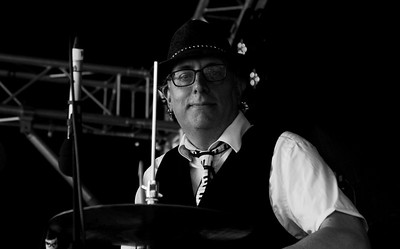 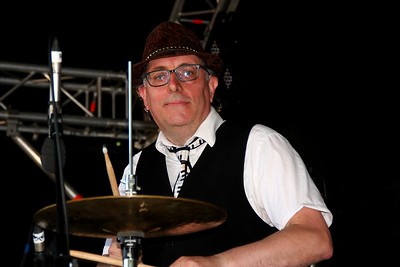 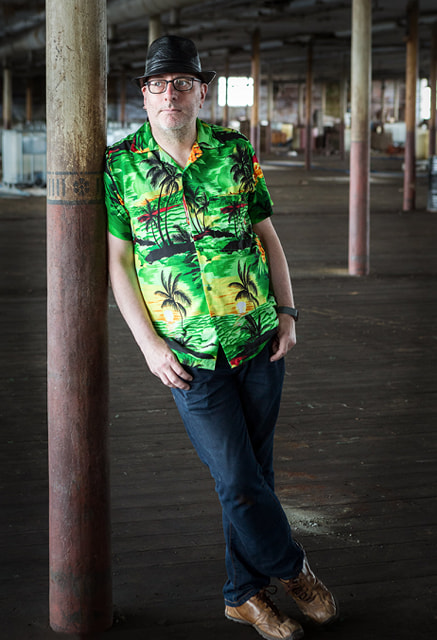 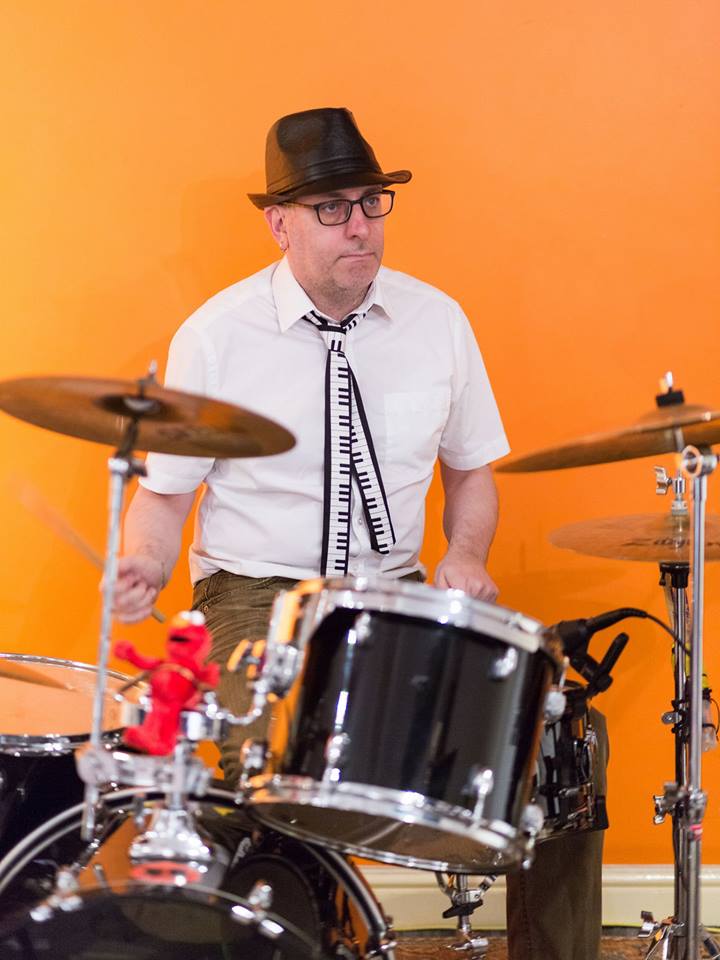 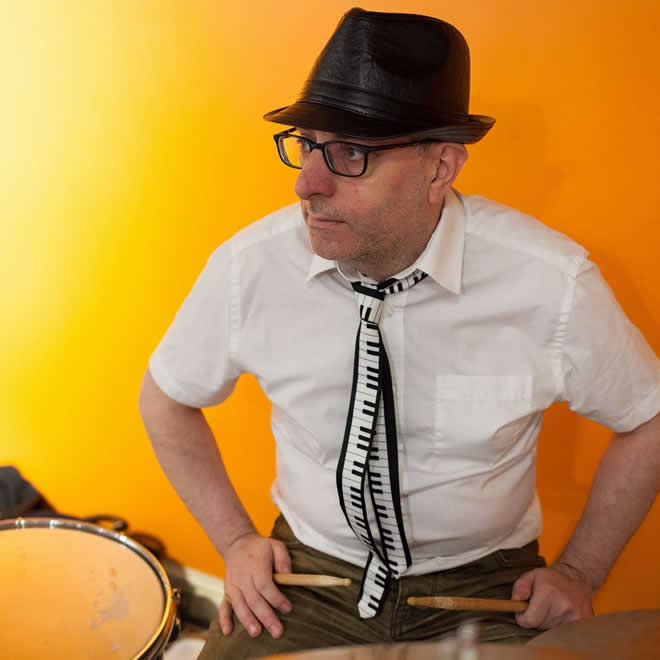 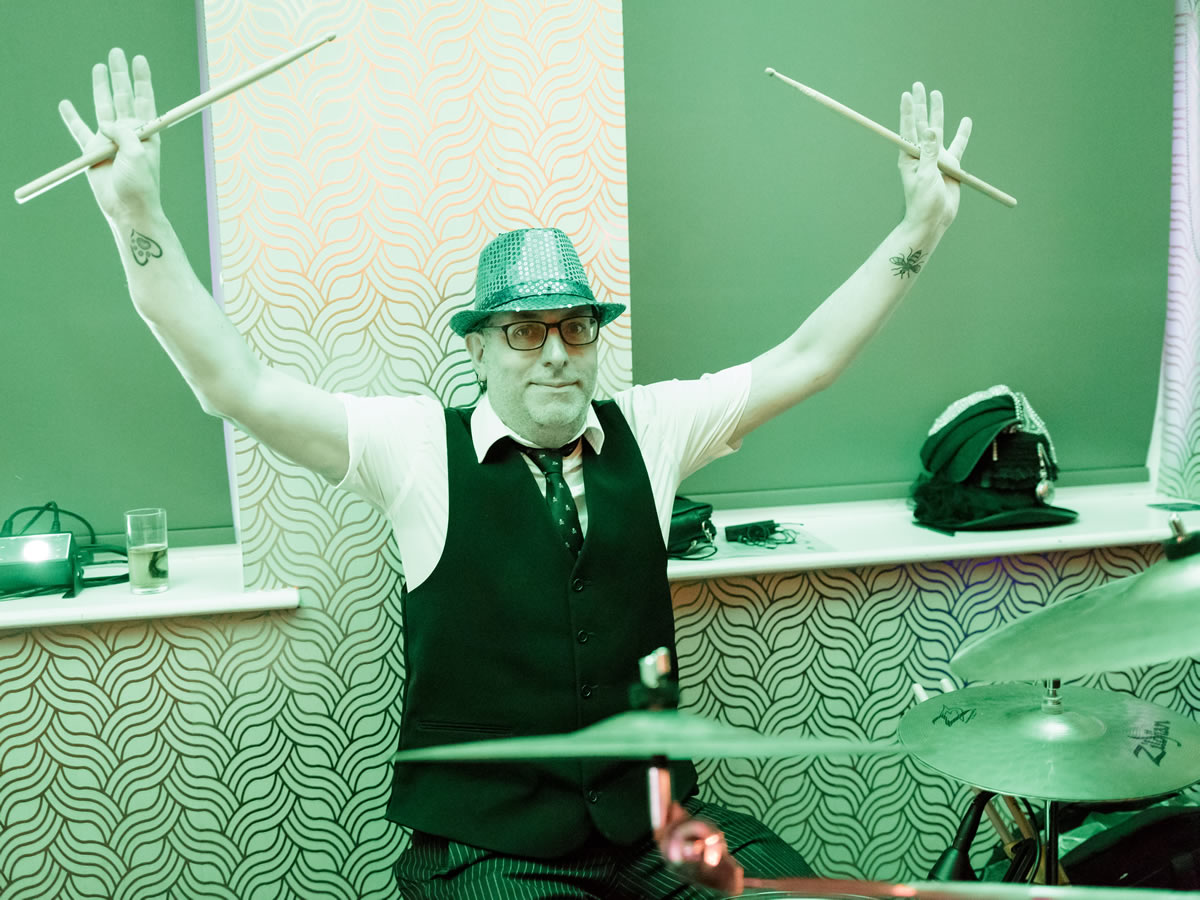