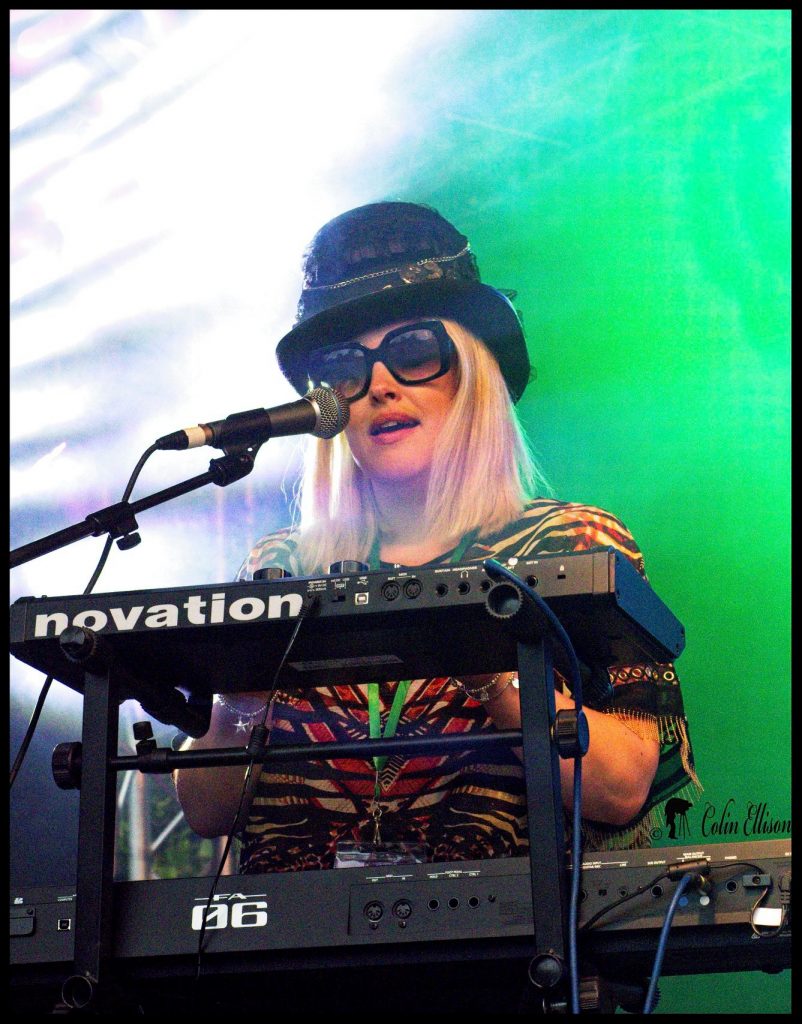 ‘Steffie Hat’ was born in Wigan and grew up in the Leigh area.

She began to learn keyboards aged seven and dabbled in learning the piano at 11, but she had already been bitten by the synth bug thanks to her love of synthpop artists like the Pet Shop Boys and Erasure.

Despite her penchant for keyboards, by age 14 she was teaching herself the guitar and became (one of the youngest) regular faces at Leigh Folk Club. The local music club was ran by well known Leigh ‘hippie’ and family friend Malcolm Disley – incidentally the uncle of Hats drummer John Gilman! This inspired a love of folk artists like Suzanne Vega, whom Steffie cites as a big influence.

Rather than opting for a musical route at college, Steffie pursued a career in journalism, studying at UCLan in Preston and spending nearly 20 years working for the Lancashire Evening Post, where she was latterly a court reporter. She was shortlisted for several media awards including the 2008 Amnesty International media awards and the Paul Foot award for investigative journalism.

After publishing a demo of haunting synth track Giving Up The Ghost online she was approached by Lincolnshire based musician Nik Bray to join internet synth ensemble Estranged. She spent a few months working with Bray and Southampton-based guitarist Kev Earley, singing and penning the lyrics to their track Sandstorm – it hit number 1 in the N1M music’s alternative chart, much to their delight!

In her spare time she continues to write and record her own material and jokes the gruesome and tragic cases she covered as a reporter inspired some of her tracks! 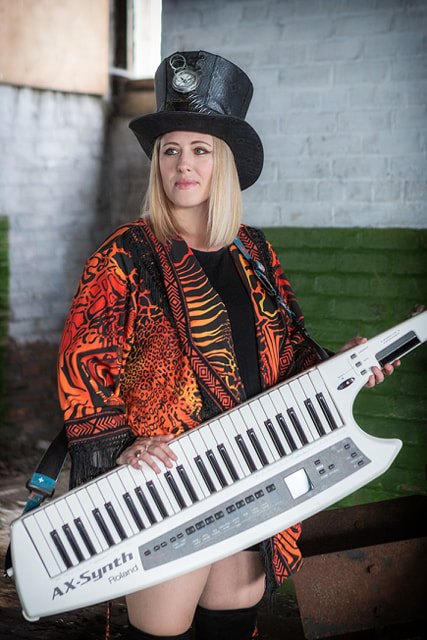 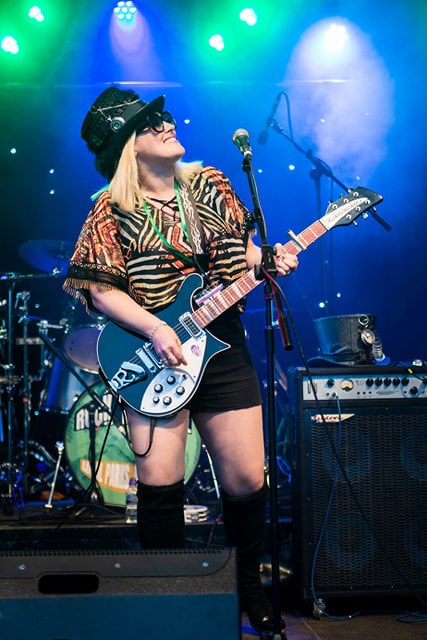 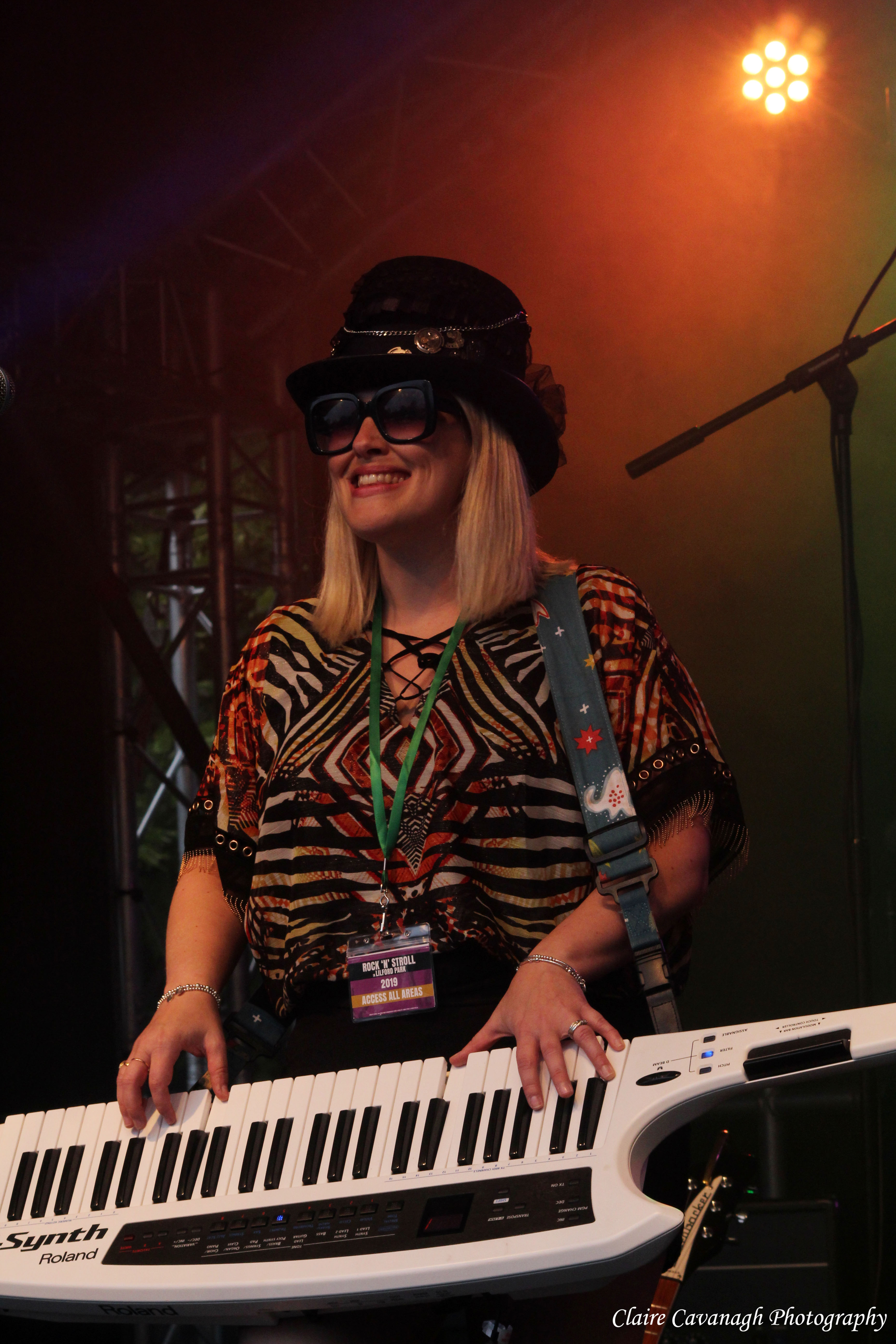 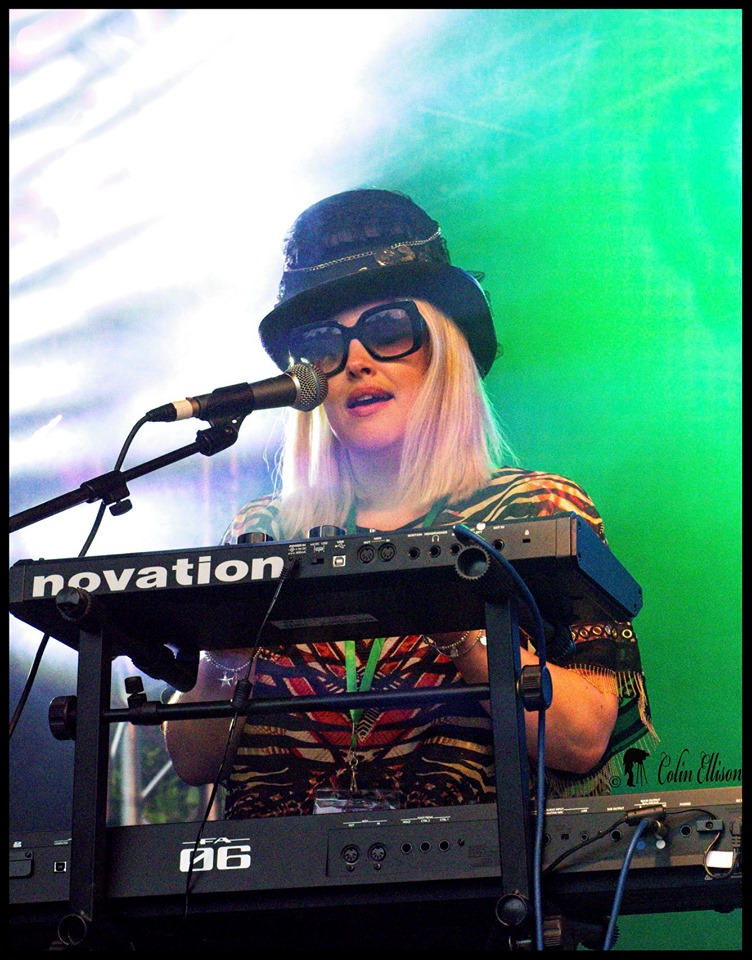 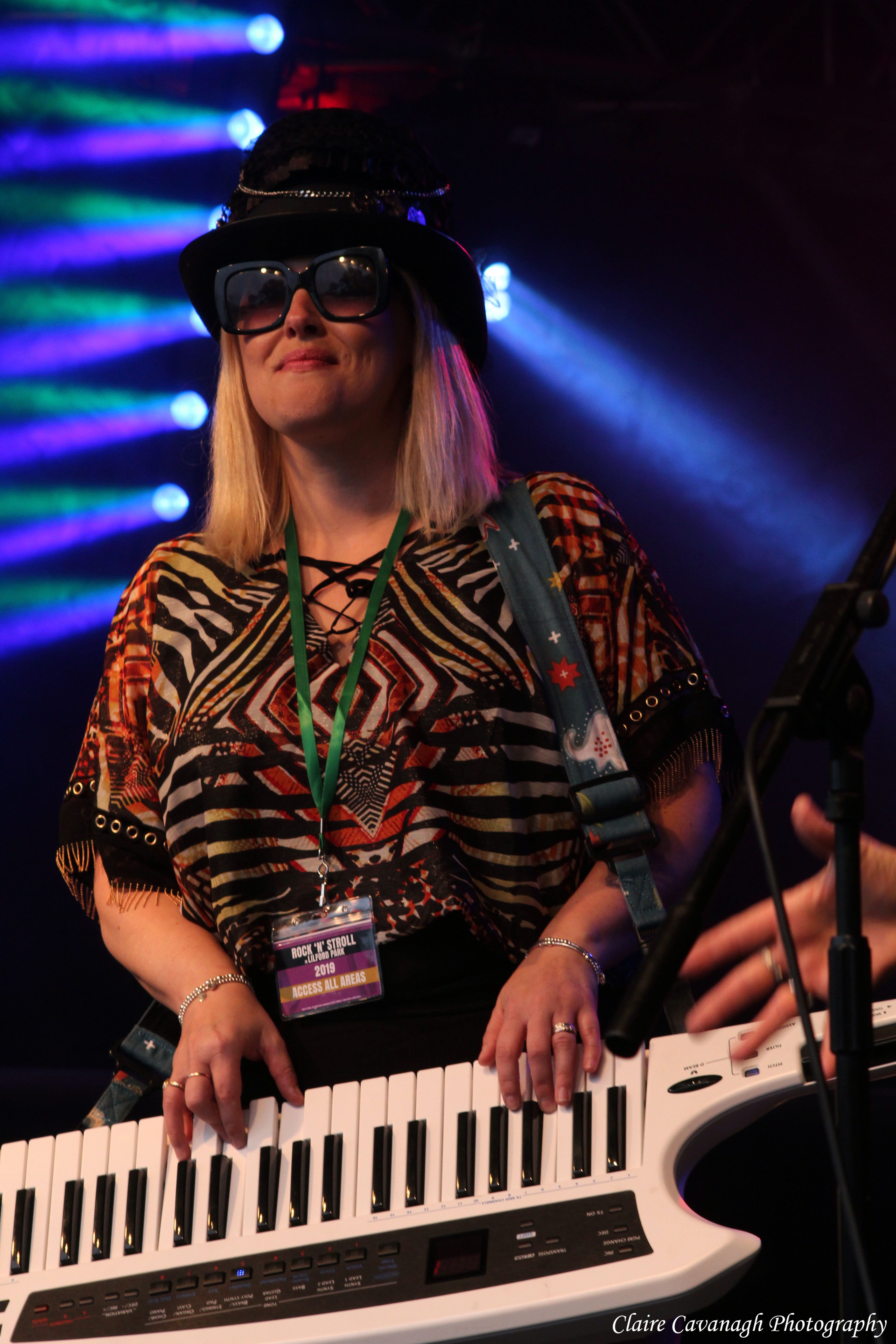 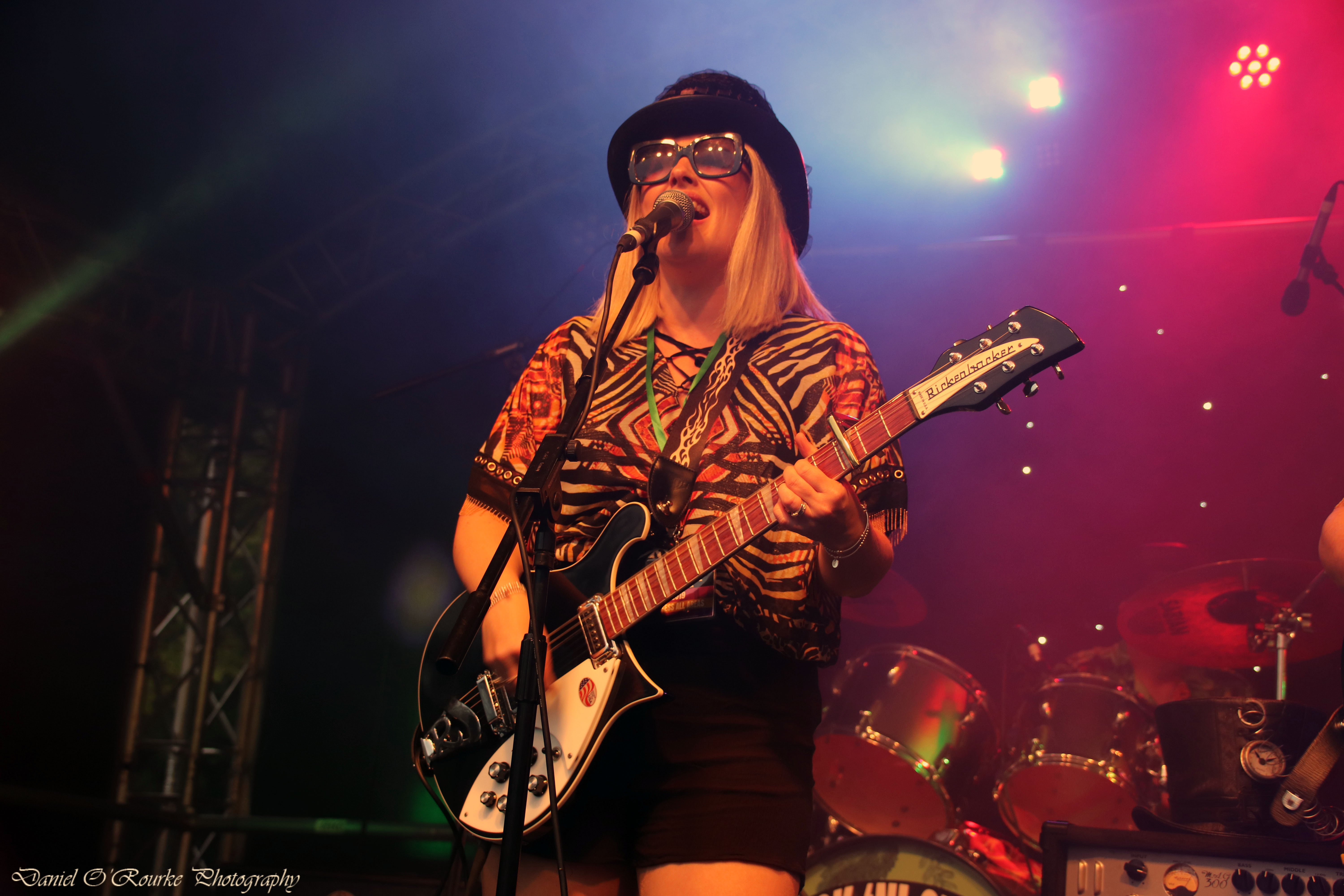 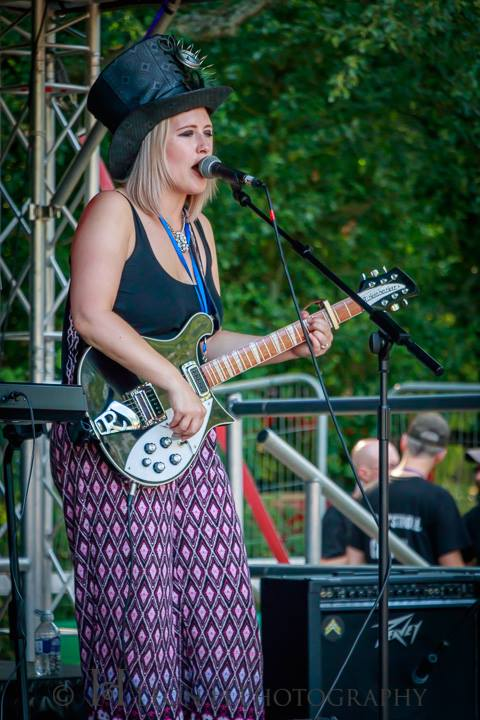 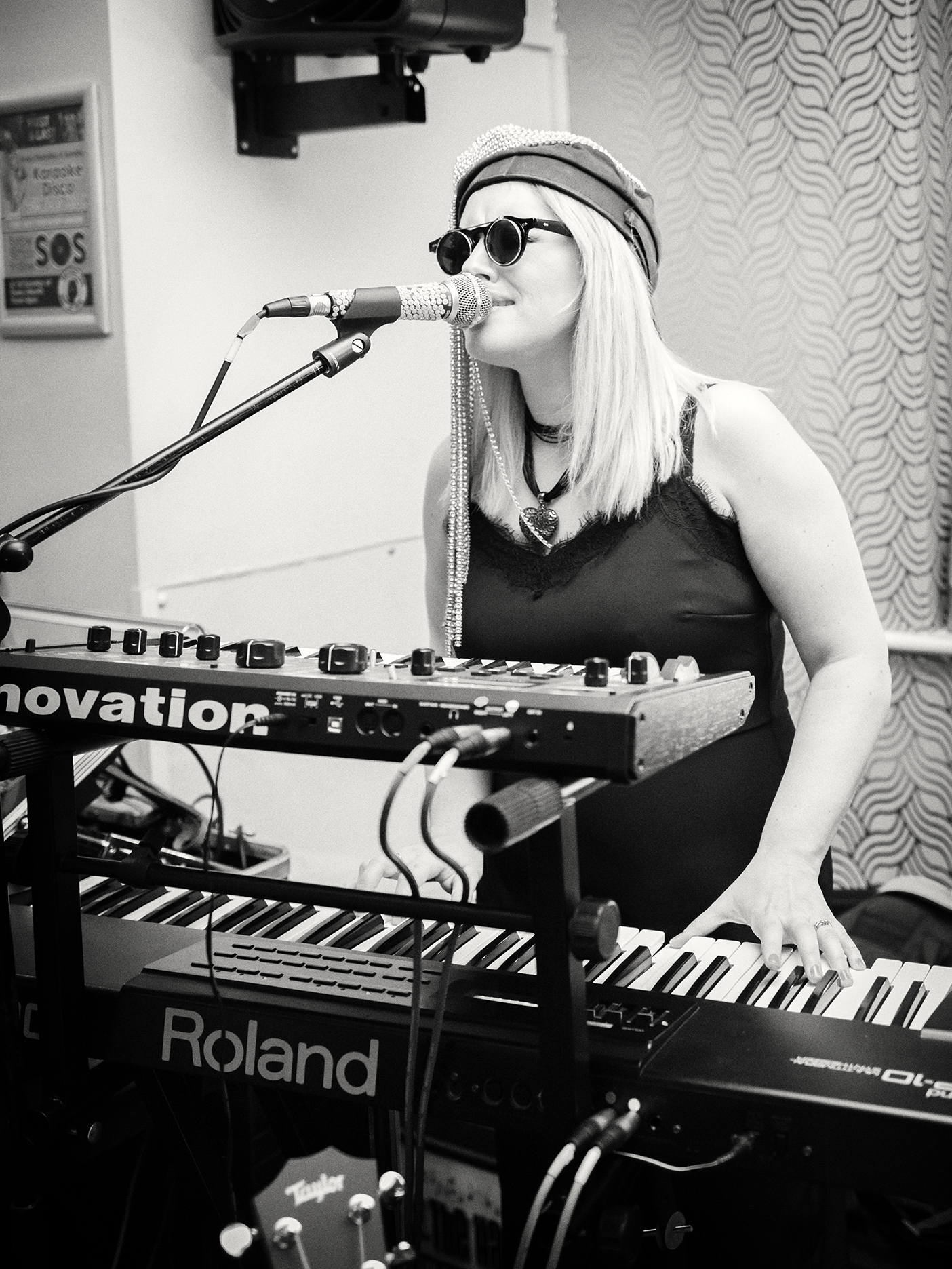 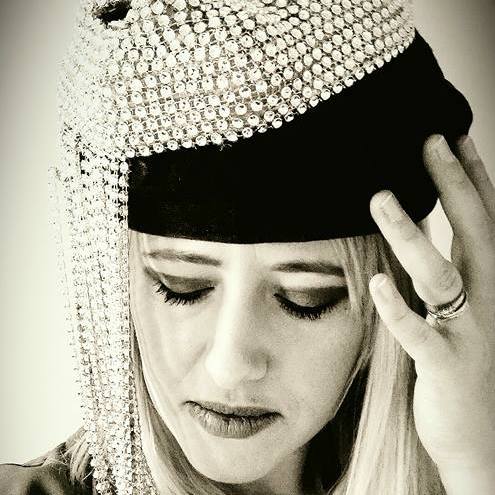 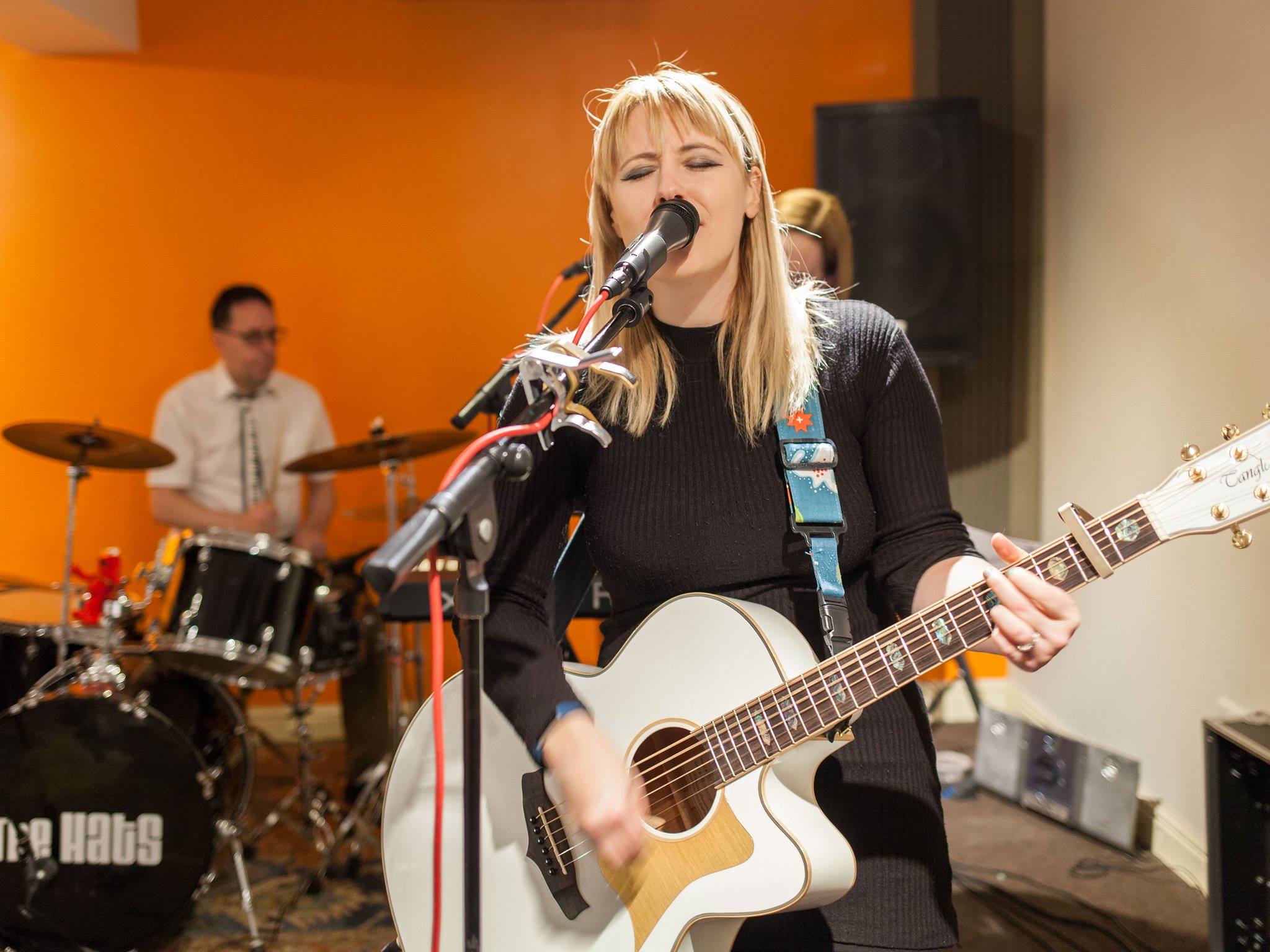 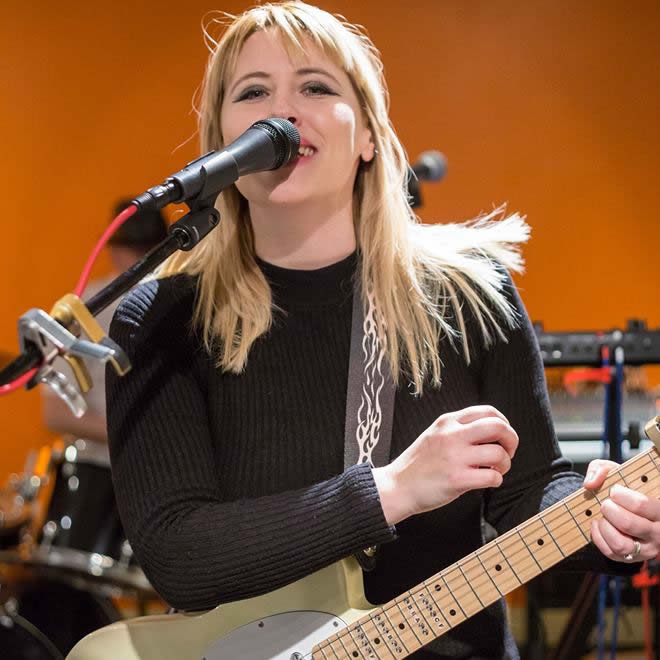 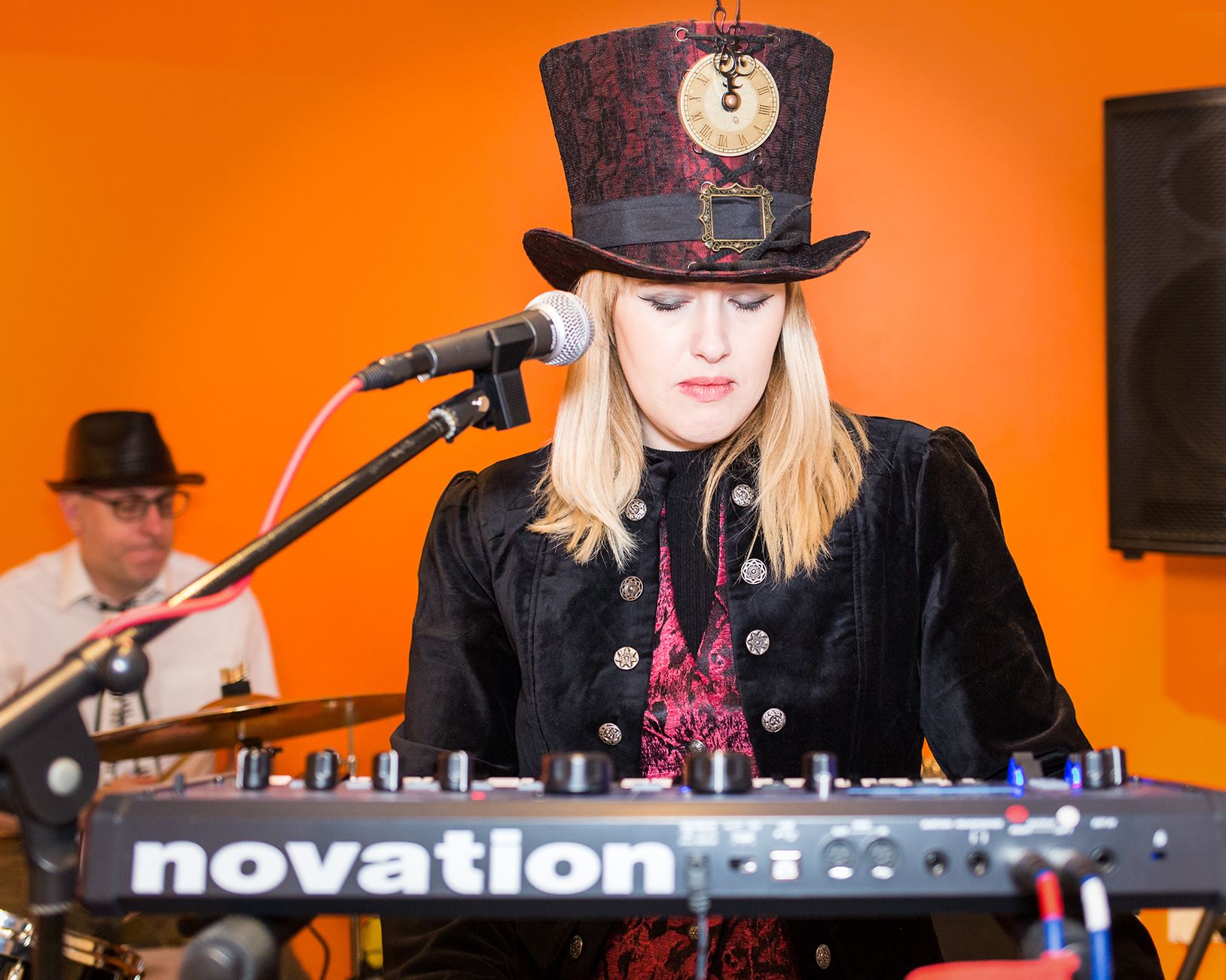 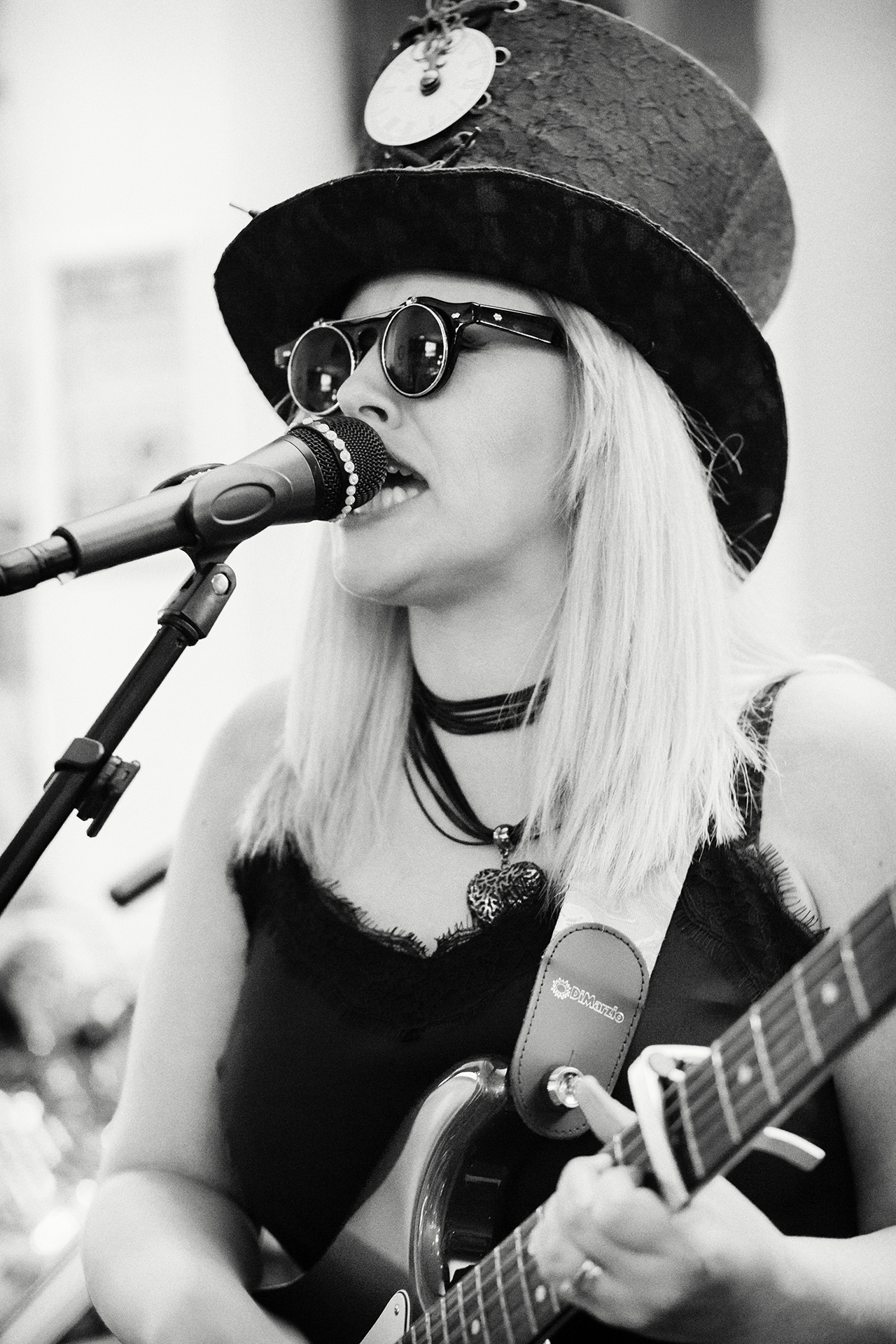 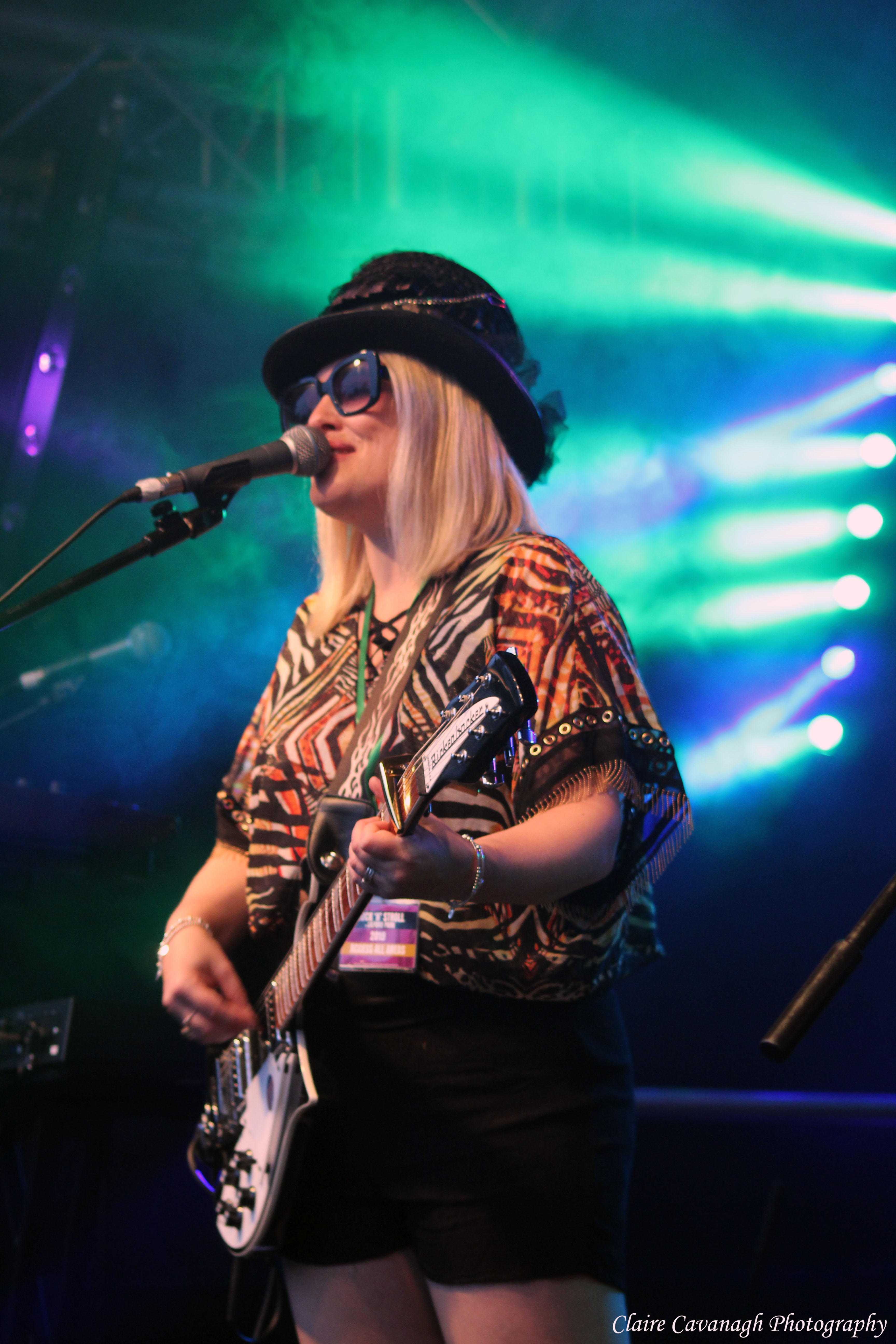 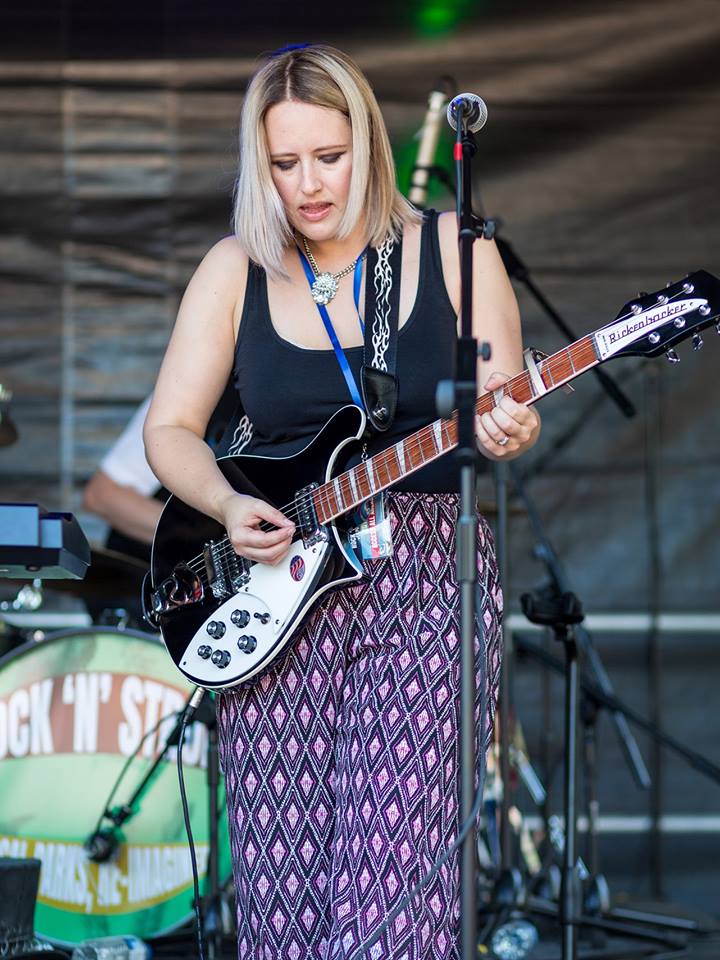 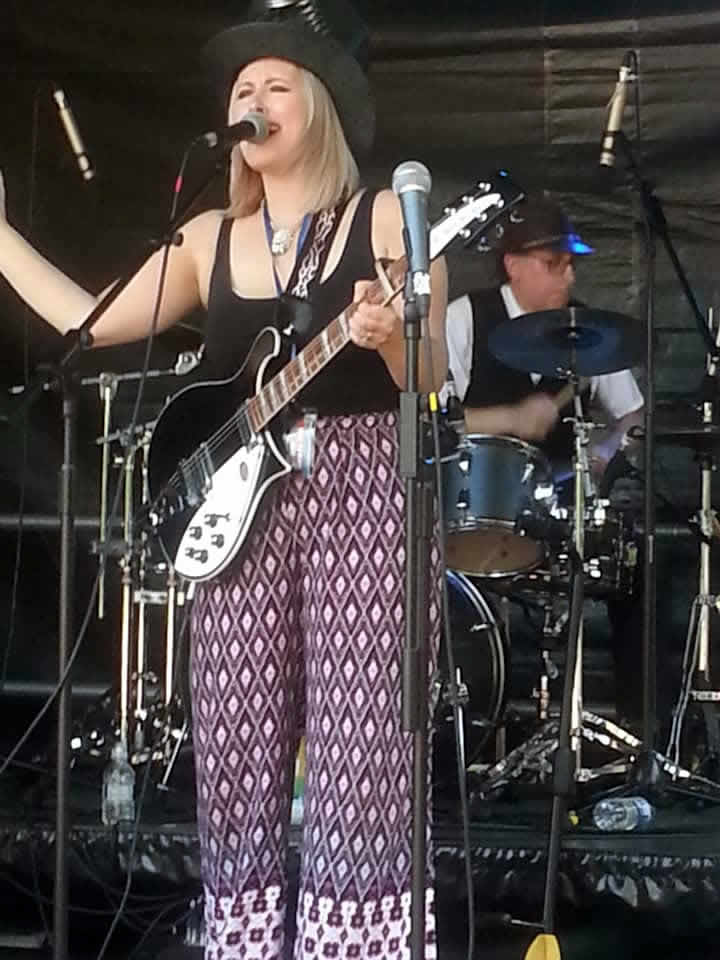 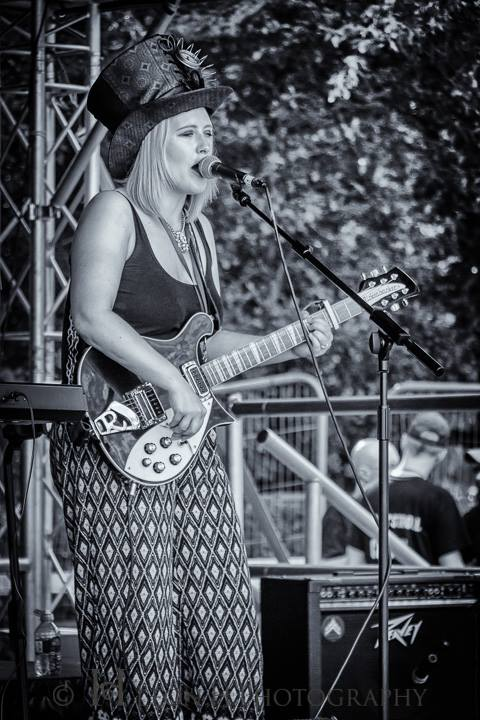